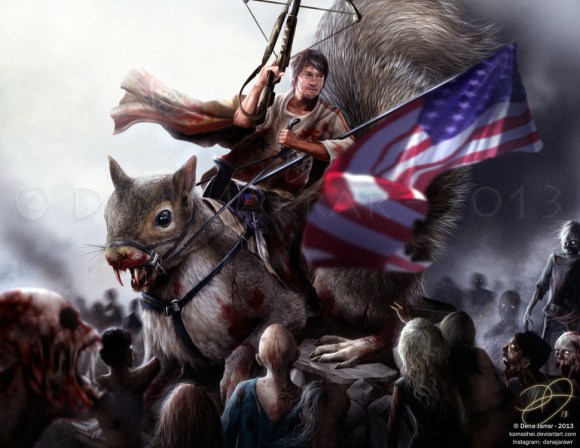 We just thought you’d like to see this. (io9)

Our friends at Geekosystem interviewed Adelaide Kane, star of Reign. 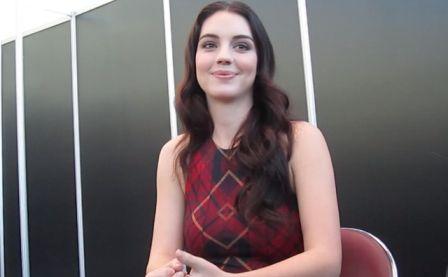 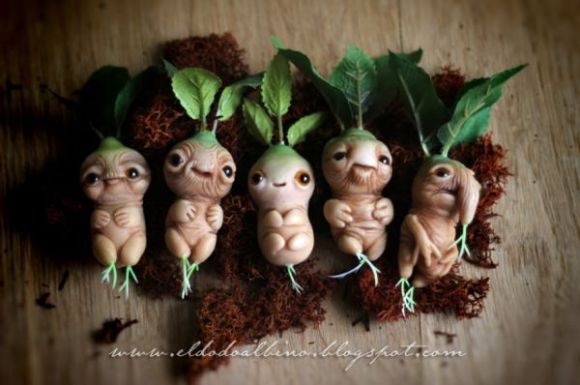