We know this is a Photoshopped piece of fan art, but YES TO ALL OF THIS. 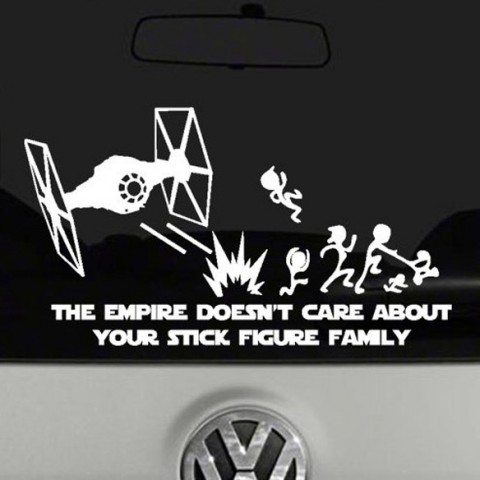 Well, that’s all the things we’ve got to see! What did YOU see today?