Things We Saw Today: A Love Letter to the Comic Book Misandrist 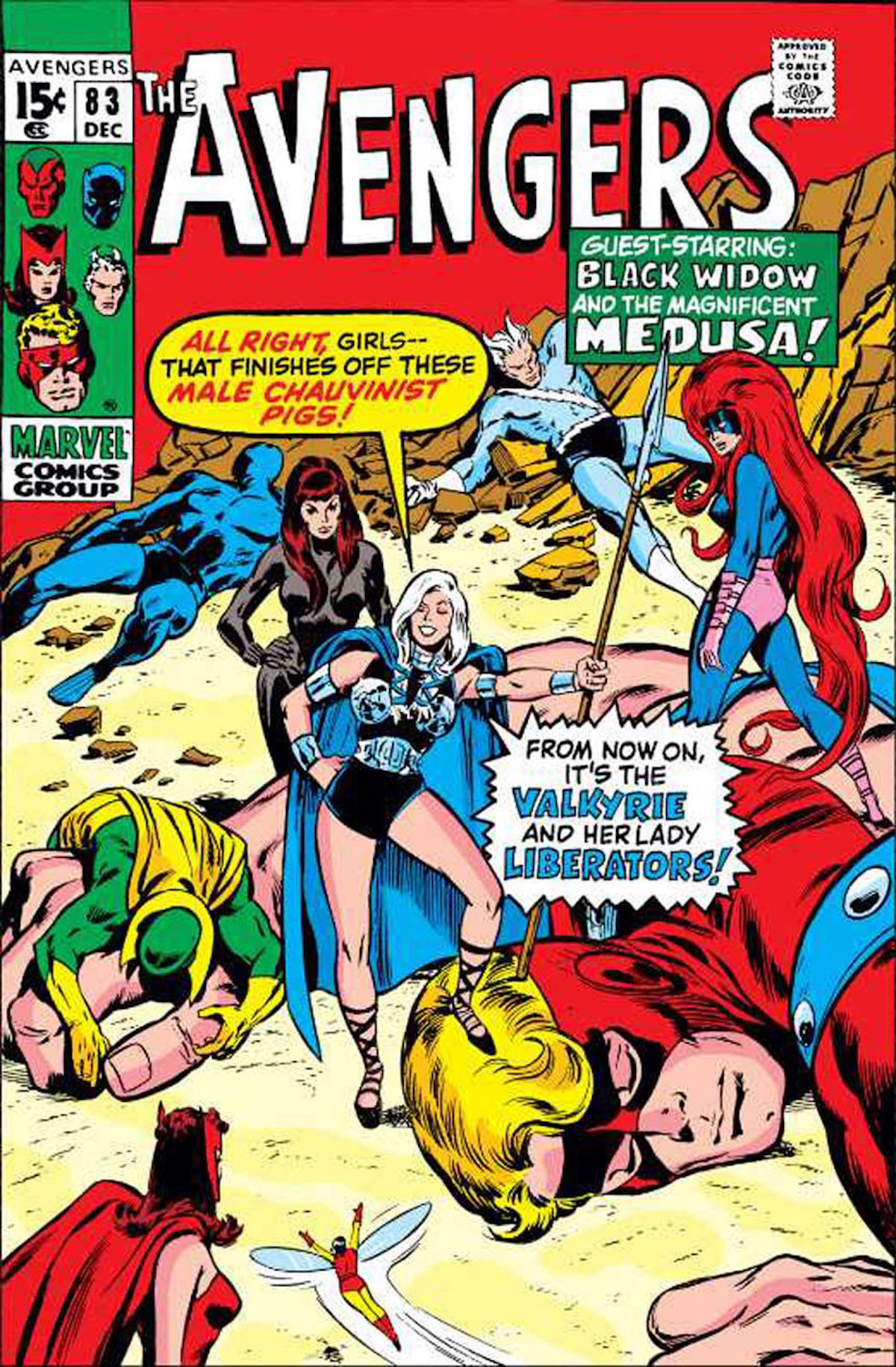 SyFyWire has a great piece up today exploring the history of misandry-based characters in comic books and beyond. From Poison Ivy to Cheetah to the Enchantress, comics have always been full of villainesses who live to destroy men. What makes these characters ridiculous, of course, is that they were created by men by way of a response to what they saw as the dangerous evils of feminism.

The article may not actually be so much an ode to these women as it is a hope that “the myth of the murderous man-hating feminist can finally retire,” but the campy transparency of the total fear of women behind the creation of these characters’ hatred of men is so over-the-top that I can’t help but be in awe.

Misandry has always been a creation of misogynists, but at least these dudes gave their straw feminists great outfits and superpowers.