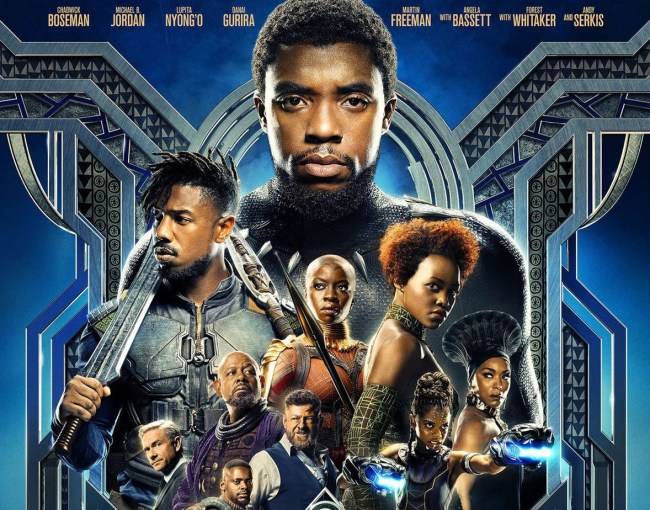 Sorry I’m not sorry for all the Black Panther news this weekend, folks.

The Electoral Justice Project, a branch of the Movement for Black Lives, has launched a #WakandaTheVote initiative, taking advantage of the record-breaking crowds at Black Panther in order to register black voters for the 2018 elections.

“We know that for some it’s a superhero movie, but we know that the world we deserve is still waiting to be built — and we want to build it!” said organizers Kayla Reed and Jessica Byrd to Blavity.com. “This upcoming spring and November 2018 midterm elections are an important step in building that new world, and we want to take every opportunity to engage our communities in the conversation of electoral justice.” You can read more about their efforts over at Blavity.

That’s all I’ve got for today, TMSers. What’d you see out there?