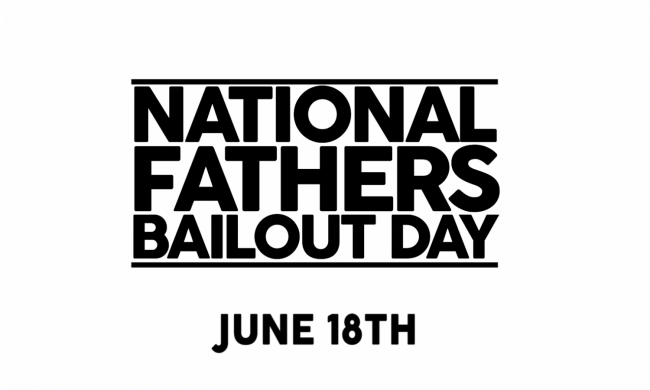 Over Mother’s Day weekend, we wrote about how social and racial justice groups like Color of Change, the Movement 4 Black Lives, Black Lives Matter, and Southerners on New Ground raised bail for mothers who could not afford it, making it possible for more than 100 moms to spend the holiday weekend (and the rest of the time before they appear in court) with their families. Now, these organizations are repeating their efforts for Father’s Day, Juneteenth, and Pride. Jay-Z wrote about his own commitments to donate to this important cause over at TIME, but he adds an important caveat: “philanthropy is not a long fix, we have to get rid of these inhumane practices altogether.” You can donate or learn more about this campaign against the United States’ vicious money bail system here.