The Babadook Is an Important LGBTQIA Icon | The Mary Sue

Things We Saw Today: The Babadook Is an Important LGBTQIA Icon Now 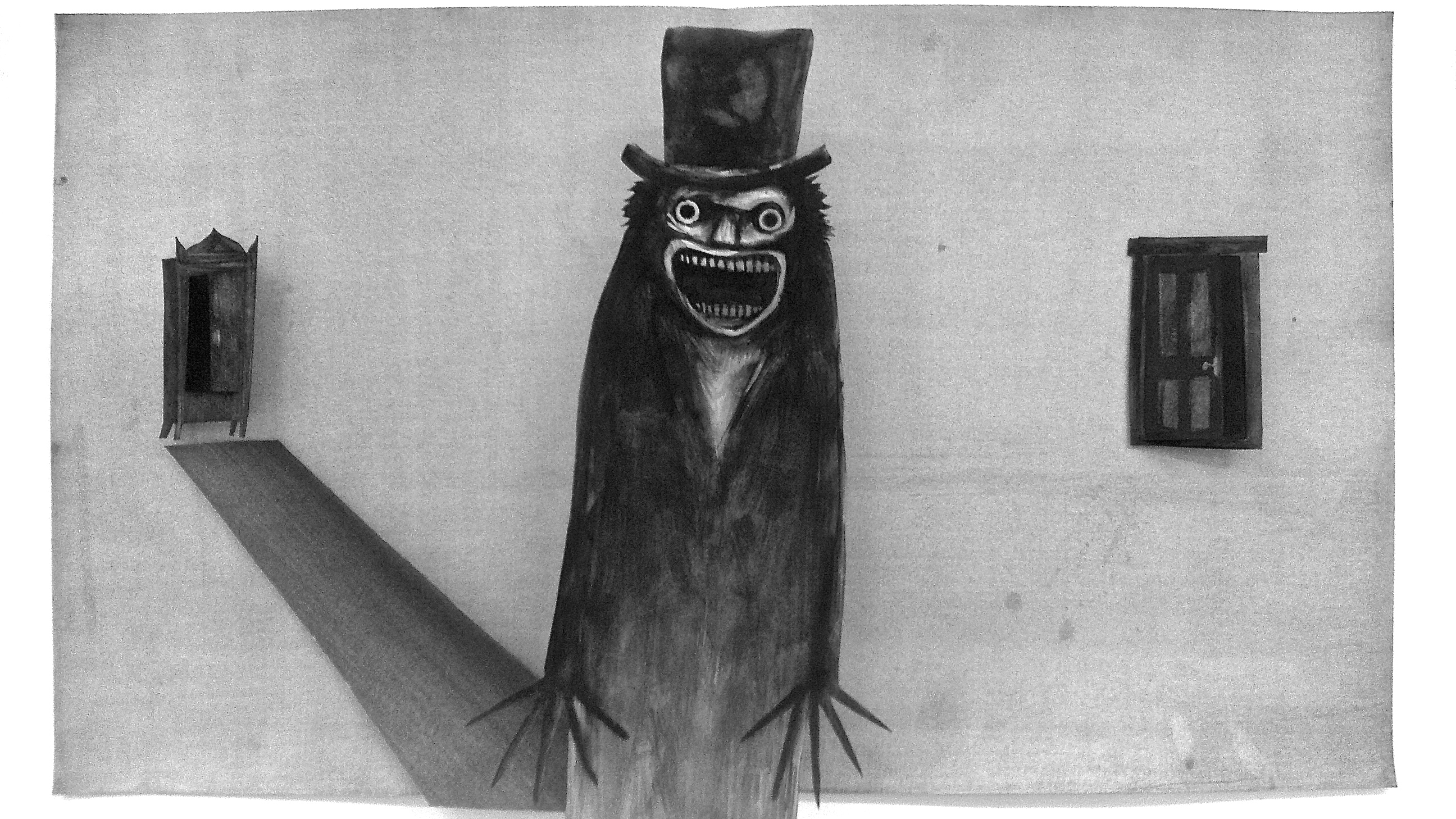 The scary and yet jaunty shadow monster in a top hat has been adopted by the meme-loving Internet, and is now the unofficial mascot of Pride Month. Some days I adore being online.

The Babadook, whose origins are found in a 2014 indie horror movie of the same name, became a meme associated with the LGBTQIA community following a popular post on Tumblr, which snowballed into insistence that the Babadook is gay. It is now a well-established Internet fact.

8. the babadook is my favorite lgbt movie pic.twitter.com/dxCtyf9Kib

Anyway, the Babadook is currently trending on Twitter and his tag is full of fabulous Tweets celebrating Pride and its best-ever mascot and I am obsessed with all of this. (via The Daily Dot)

Babadook slander will NOT be tolerated in this house. Cinematic masterpiece AND gay icon. Not the ally we wanted but the ally we deserved. pic.twitter.com/iRHyzDT067

That’s all I’ve got, campers! What about you?