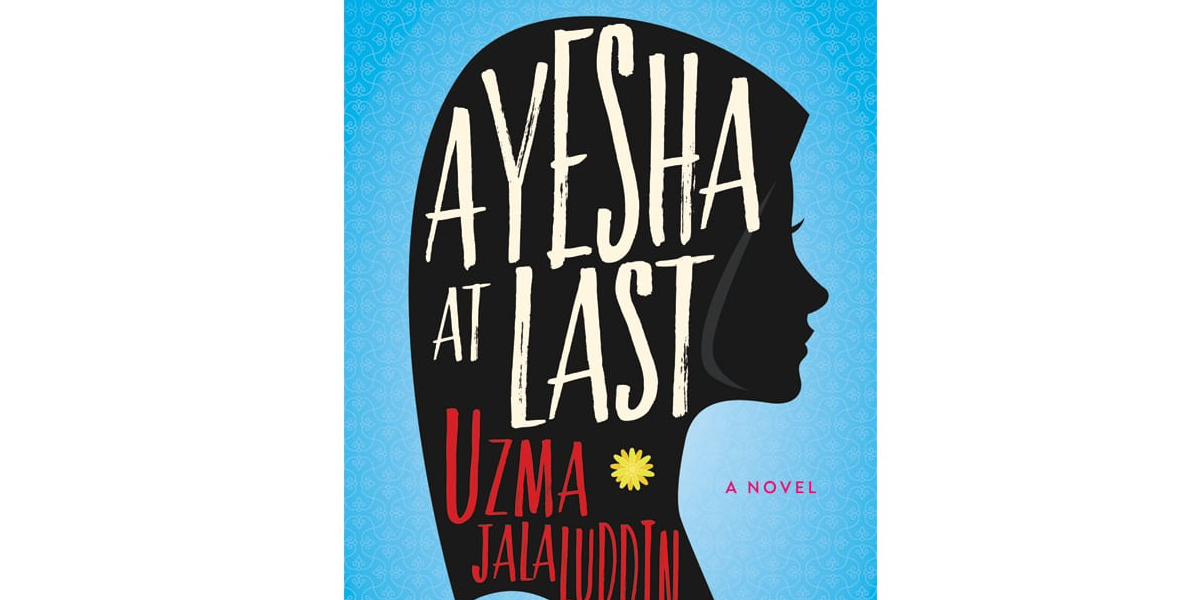 In the wake of Crazy Rich Asians decimating box office records, Amy Pascal’s Pascal Pictures has optioned the rights to Ayesha At Last, a novel by Uzma Jalaluddin. The novel, which has been published in Canada and will come out in the U.S. next year, centers on a young woman named Ayesha who longs to be a poet. She clashes with Khalid, a handsome yet conservative young man who’s engaged to her sister Hafsa. Producers Eric Fineman and Isabel Siskin will take charge of the project; no director or screenwriter is currently attached, and we can only dream about who might be cast.

It’ll be fantastic to see a romantic dramedy centered on Muslim characters. We’ve written about how Muslim rep in film and television is severely lacking, and Jalaluddin’s novel sounds like a beautiful piece that’ll capture audience’s hearts. We’ll keep you posted on casting and development as more news is released. Until then, you can get your hands on the story next year with the novel’s publication in America.

Happy Monday to all — and may it be Friday soon!