Things We Saw Today: Amber Tamblyn Would Like to Focus More on Women, Less on “the Redemption of Men” 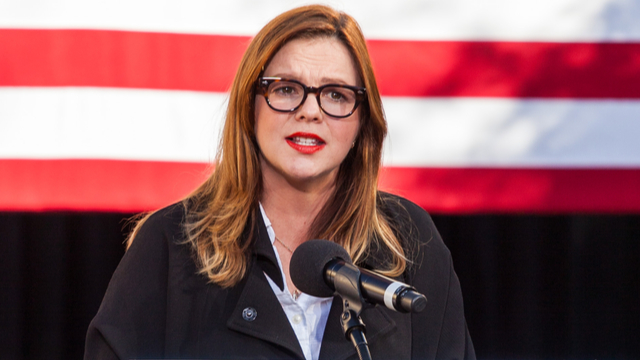 Amber Tamblyn is back with another poignant New York Times op-ed. Earlier this year, she wrote about her experience with James Woods and how often women aren’t believed when they speak about the abuse they encounter. We’re entering a moment when some—many—women are starting to speak out in larger numbers, and it feels like the world is finally listening. Tamblyn’s new piece addresses how quickly many people, especially many men, seem to want to move past this uncomfortable moment and let these accused men find redemption. As Tamblyn states, though, “I’m not ready for the redemption of men.”

It’s a great piece from start to finish, but here’s one of my favorite bits: (via NYT)

It’s a valid question. But it’s also a question that makes me deeply suspicious of its timing. Why do we need to talk about the redemption of men when we are right in the middle of the salvation of women? Not even the middle, but the very beginning? Why are we obligated to care about salvaging male careers when we have just begun to tell the stories that have plagued us for lifetimes? It seems some men like a revolution only when it’s their kind of war.

Let’s see, what else?

What did you see out there today, you beautiful feminist globes of fruit?