Things We Saw Today: A New Conan the Barbarian Series in Development at Netflix 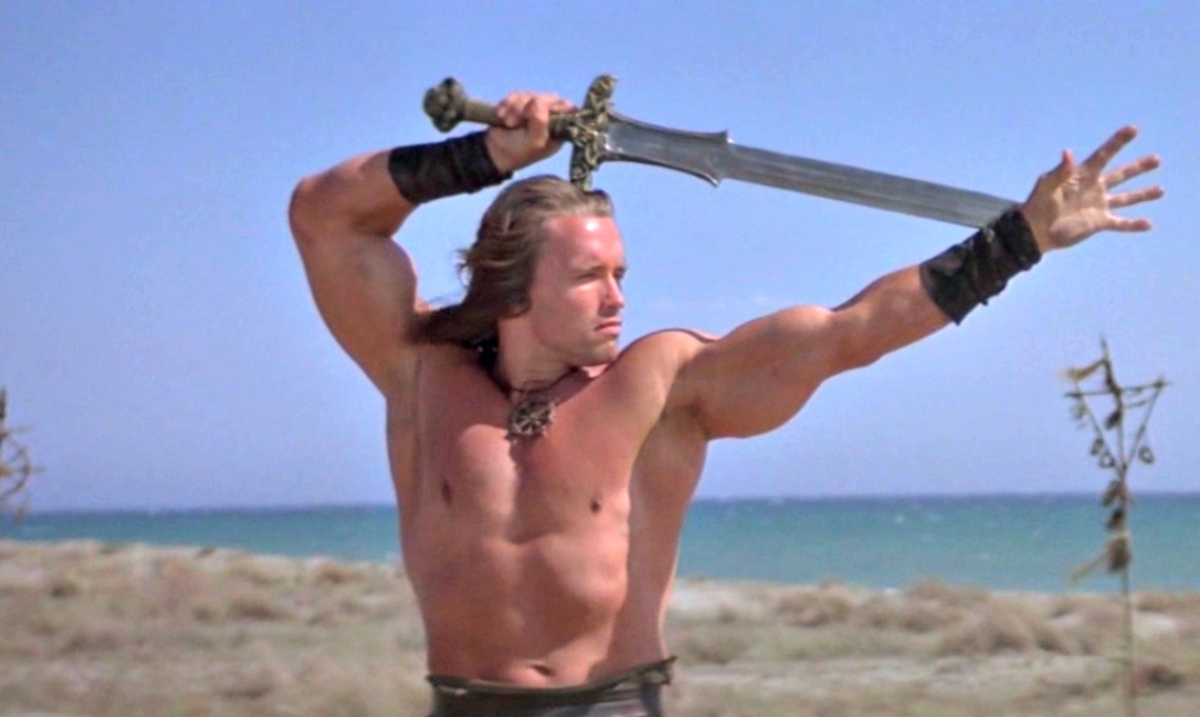 Netflix just can’t get enough of big fantasy. They’ve already got The Witcher, a Chronicles of Narnia series in the works, and so many others, but now they’ve added another legendary IP to their collection: Conan the Barbarian.

Deadline reports that Netflix has entered a development deal with Conan Properties International, and Fredrik Malmberg and Mark Wheeler’s Pathfinder Media, to develop a live-action series based on the character created by Robert E. Howard in the 1930s. The pulp fantasy warrior was most memorably played by future-Governor Arnold Schwarzenegger in the 1982 film Conan the Barbarian and the 1984 followup, Conan the Destroyer.

The character had his most recent revival onscreen in the 2011 version, also creatively titled Conan the Barbarian, starring Jason Momoa. That movie wasn’t actually that bad, and Momoa was pretty perfect casting, but it was a flop, and since then, the owners of Conan have been trying to reinvigorate the franchise.

Conan Properties, via Malmberg and Wheeler, have been trying to get a series going for a while. In 2018, they started the development of an Amazon series with Ryan Condal (Rampage), Miguel Sapochnik (Game of Thrones), and Warren Littlefield (The Handmaid’s Tale) but nothing came of it.

This new series is in the very early stages of development and does not have any showrunners or writers attached, but I can certainly think of a few whose take I would love to see on the original Sword and Sorcery pulp story. The first that comes to mind is Steven DeKnight, who handled buff men in loincloths so well on Spartacus.

Who would you like to see take the reins? And what is your dream casting for the titular Barbarian?

Here are a few other things we saw today. And some of them also involve men without shirts on!

What did you see today, Suevians?