Things We Saw Today: A Dragon With a Secret Weakness | The Mary Sue

Things We Saw Today: A Dragon With a Secret Weakness 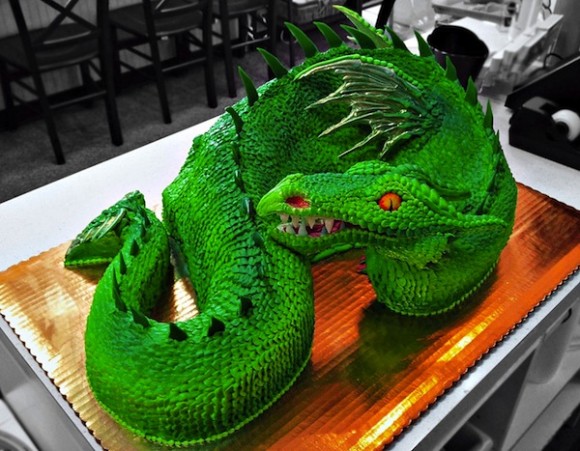 Maybe it’s just because my brother got me Kingdom Hearts: Remix for Christmas, but I’m really digging this keyblade ring. (Fashionably Geek) 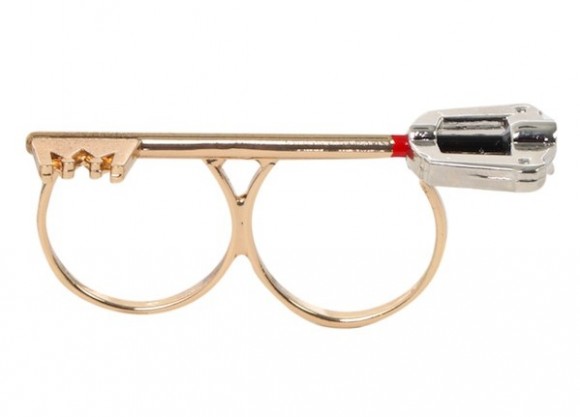 I found the perfect guitar for the teeny Riot Grrrl you know. Sure, it’s a bit expensive for a kid’s guitar, but friendship is magic. (Neatorama) 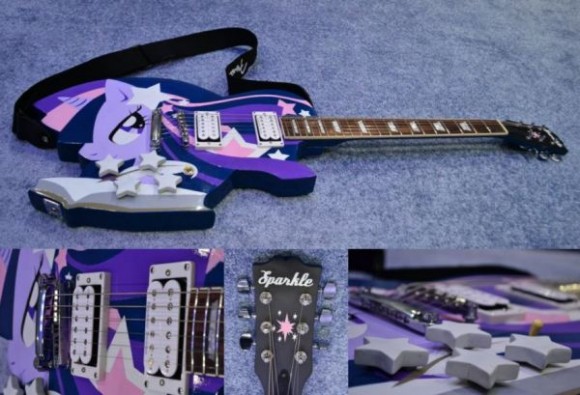