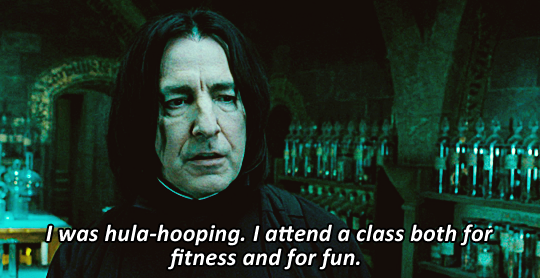 You love Harry Potter. You love FOX’s Brooklyn Nine-Nine. Now, you can love them both at the same time on this awesome Tumblr, Hogwarts Nine-Nine. (via Uproxx)

Early morning shot of Hurricane #Joaquin from @space_station before reaching #Bahamas. Hope all is safe. #YearInSpacepic.twitter.com/3dlwOzU2eq

Check out Hurricane Joaquin from space. Damn. (via HuffPost Science)

Have a great weekend, everyone!