Born with a silver brick in his mouth. 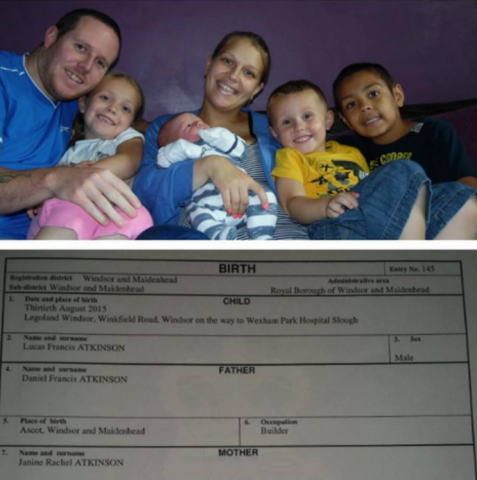 Janine Atkinson and her husband were on their way to Wexham Park Hospital after Janine’s contractions started, when the two realized that they weren’t going to make it to the hospital in time and would need to find a place to pull over. That place was Legoland Windsor. Lucas Francis Atkinson was delivered with the support of Legoland employees and granted a lifelong membership. (via Sons of Geekery, image via Legoland Windsor on Facebook)

Wes Anderson Didn’t Direct METAL GEAR SOLID V, But Maybe He Should Have

What Metal Gear Solid would look like directed by Wes Anderson, via Nerdist.

Well, that’s all for me, folks. What saw you upon this fine Tuesday?