The Avengers 2 gag reel may be short, but it’s a densely packed treasure trove of cute Mark Ruffalo moments and “Kick Me” signs. This small collection of character-breaking moments has been brought to you by the promotion of the Avengers: Age of Ultron DVD/Blu-Ray release date on October 2nd. (via Comic Book Resources) 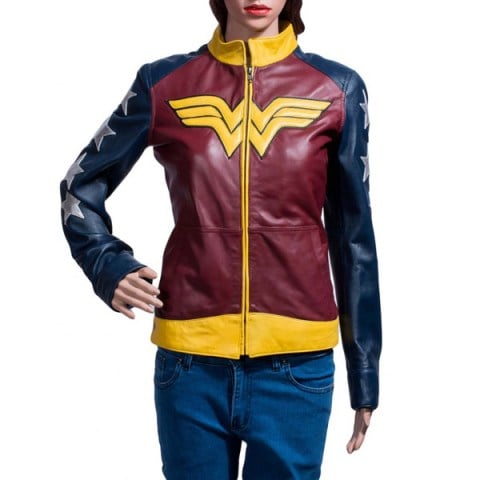 What struck your fancy on the internet today? Tell us what we missed.