Things We Saw Today: The Final Girls Trailer is Buckets of Fun

As in blood buckets.

I don’t know if I’m more psyched for a horror movie this fall than I am for The Final Girls, starring Taissa Farmiga, Nina Dobrev, Alia Shawkat and Malin Akerman (oh, and Thomas Middleditch, Adam DeVine and Alexander Ludwig). Check out the trailer for a peek at what looks like a cross between Cabin in the Woods and Tucker and Dale vs. Evil with a girl-powered twist. (via Birth. Movies. Death) 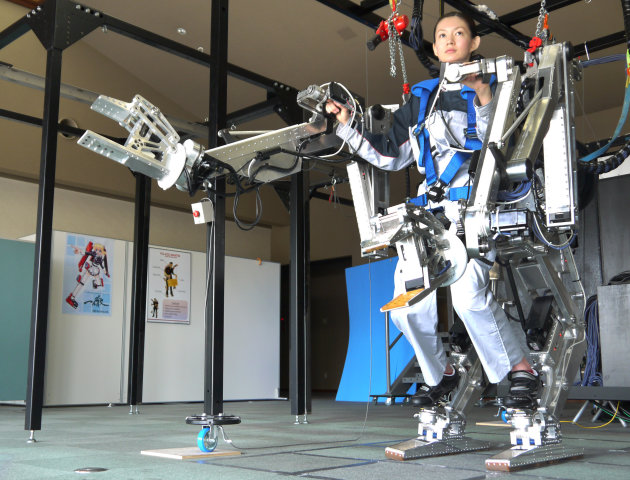 How much have you wanted to have your own power loader from Aliens? Well, you might have the chance thanks to this Japanese company. (via Bloody Disgusting)

Hey guys! Thanks for all the well-wishes! Just want u to know I've just got some minor scrapes. I'm totally fine! Love u guys.

On Saturday, THR reported that Misha Collins of Supernatural was “mugged and beaten” during MinnConn. Super scary stuff. The good news is, he posted today that he’s okay! Keep sending him warm wishes, SPN fans!

Please stay safe, TMS readers and have a good Sunday night. Until next weekend…