Things We Saw Today: New Doctor Who Photos Get the TARDIS-Riding Band Back Together 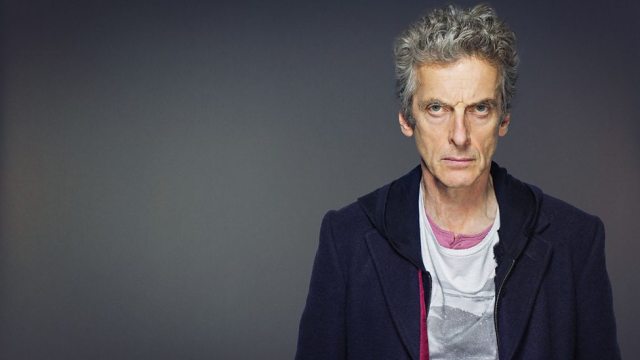 Check out this gallery of awesome portraits and production stills from the Doctor Who S9 premiere over at the BBC website, and have a looksee at the characters you can expect to see when the show starts up again on September 19th on BBC America! 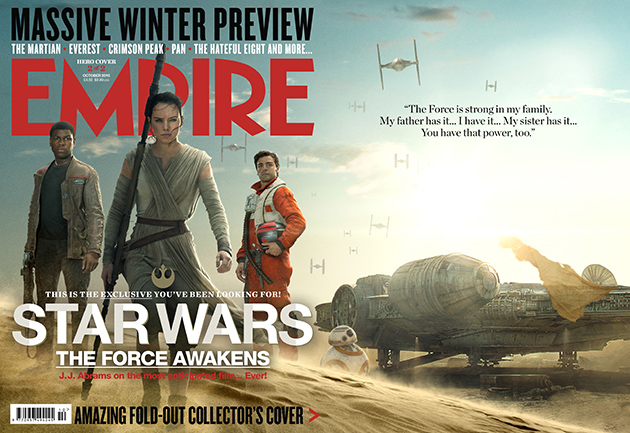 Empire Magazine has some gorgeous covers celebrating Star Wars: The Force Awakens that hope to connect the new generation with the old. Now that you’ve seen this one, check out the Dark Side on the other cover over at Movies.com.

BOY BANDS IN SPACE! The video for One Direction’s latest single, “Drag Me Down,” was actually shot at NASA’s Johnson Space Center. Because love is powerful and can encourage people to do great things. Like, say, become an astronaut, for instance. (via The Hollywood Reporter)

Well that’s all for this week, you fabulous, wonderful people! We here at TMS hope you have a great weekend! Feel free to spend at least part of it sharing some of the things you see with us!