Things We Saw Today: Colonel Sanders Rides Into SDCC On His Steed

Although we wouldn't really call the marketing 'subliminal'

If you love comics and fried chicken and subliminal marketing, then you’ll love this exclusive #SDCC comic about me! pic.twitter.com/J06w4XSU7c

KFC has an exclusive comic featuring Colonel Sanders! When asked why it’s the best thing ever, he replied “Because it combines two of the greatest things on the planet: comic books and my delicious fried chicken.” (via Comic Book Resources) 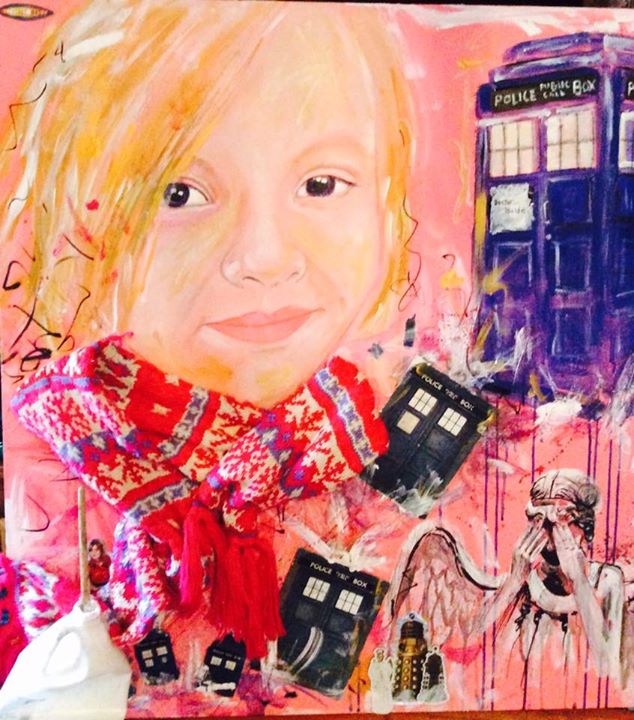 We love Deborah Hodge’s fanart of her daughter as the first female Doctor! 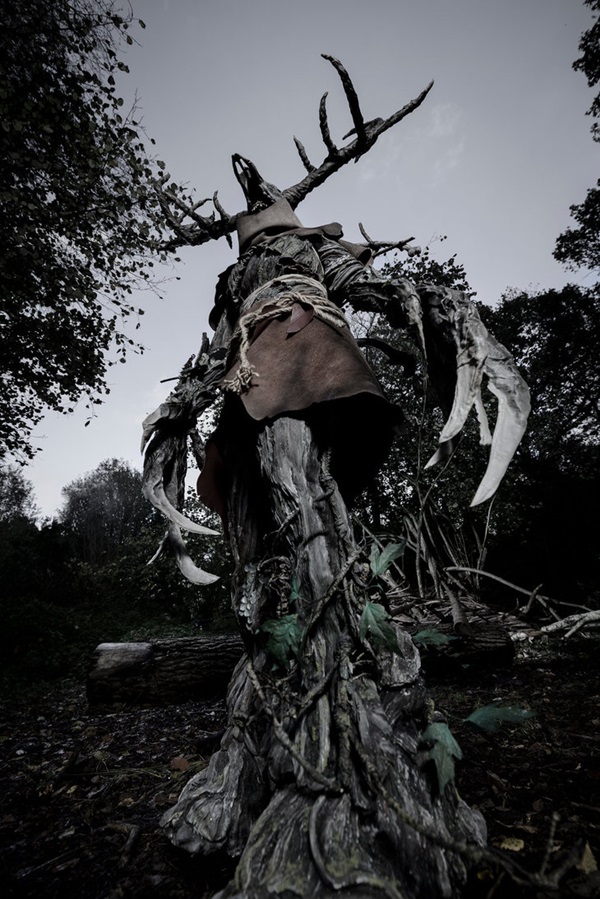 idromy aka Angelique Heikens’ Leshen cosplay from Witcher 3 is amazing at over 2 meters tall! (via Fashionably Geek)