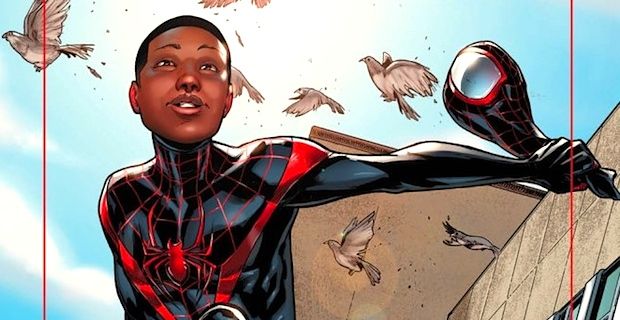 We don’t know much about what’s happening after Marvel’s big universe-amalgamating Secret Wars event, but we do know that their main Spider-Man will no longer be Peter Parker – it’s going to be the excellent Ultimate Universe Miles Morales. The comic will be drawn by artist (and Morales’ creator) Sara Pichelli, and written by Brian Michael Bendis, who told The New York Daily News, “Our message has to be it’s not Spider-Man with an asterisk, it’s the real Spider-Man for kids of color, for adults of color and everybody else.” Now, if only the Cinematic Universe could keep up. (via The Verge) 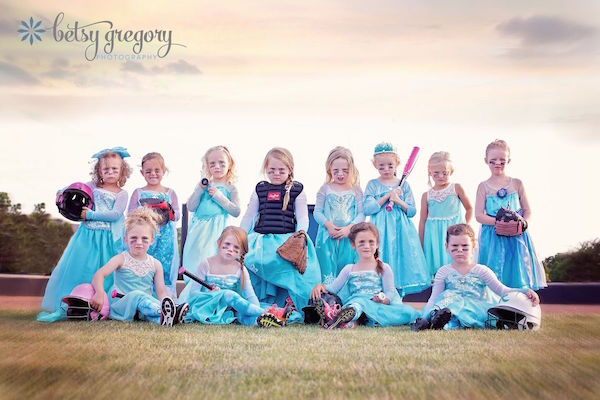 “The Freeze” is a t-ball team who are giving me so much life right now. (via Fashionably Geek) 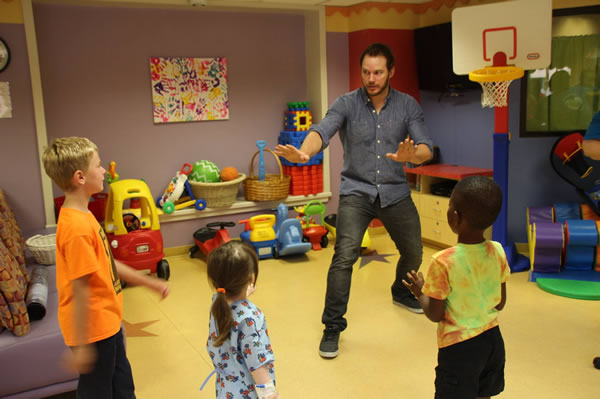 Chris Pratt puts his wrangling skills to good use while visiting Our Lady of the Lake hospital in Baton Rogue. He gets it. (via Neatorama)