Things We Saw Today: The First All-Female Transformers Combiner is…

What's in a name? Six other autobots, obviously. 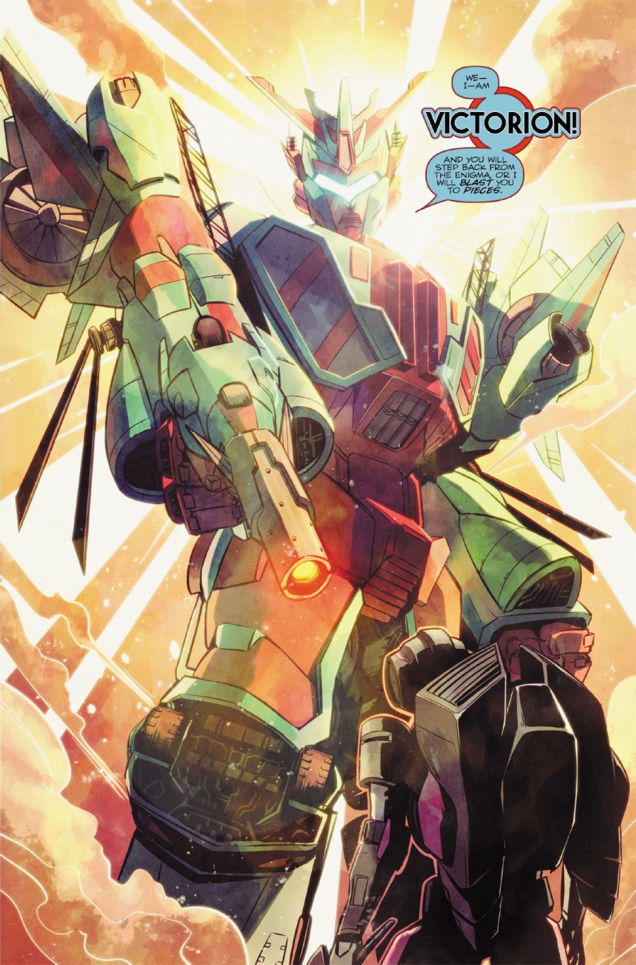 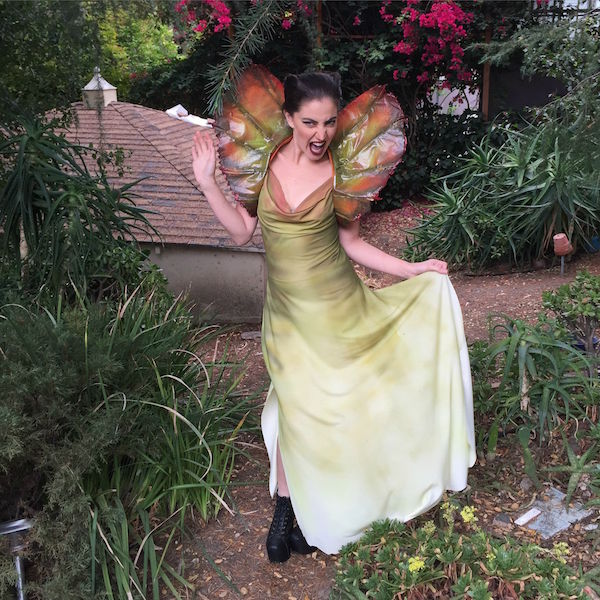 Seriously, kitty, I am trying to play video games. (via Neatorama)