Things We Saw Today: The Best Playing Cards in the ‘Verse

You can't take these cards from me! (But ThinkGeek will sell them to you.) 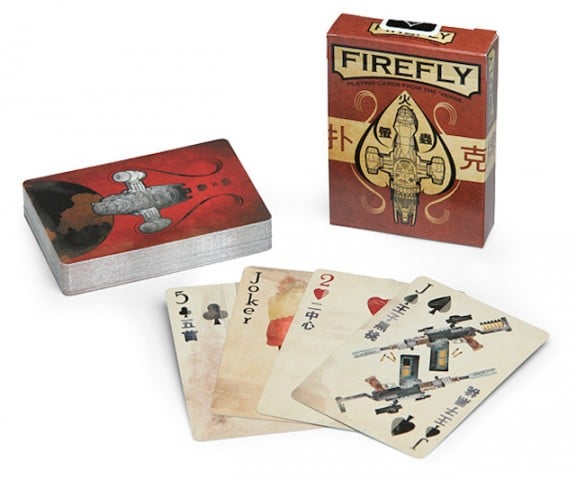 Get your crew together for a game night with your brand new Firefly playing cards that you bought before even getting to the end of this sentence, because why wouldn’t you? (via GeekAlerts) 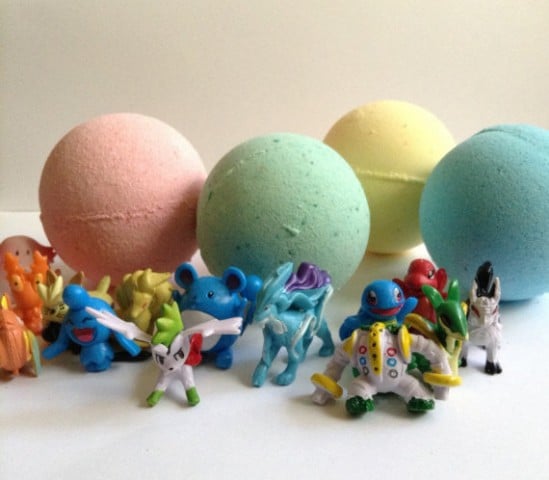 Forget rubber duckies; surprise Pokémon bath bombs make bath time lots of fun. Each one unleashes a little pocket monster when it dissolves in the baths you’ll now be taking much more frequently. (via Geek.com)

SNIKT by muscle control alone just like the actual Wolverine. (via Gizmodo)