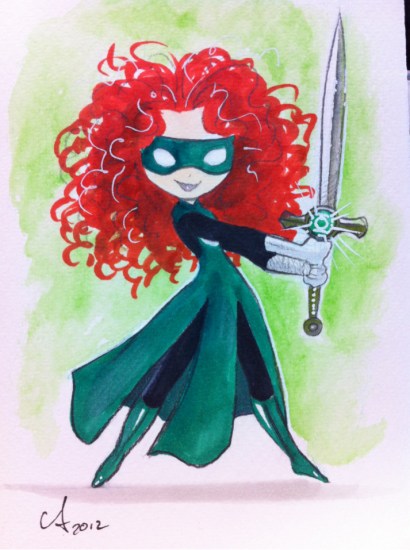 Amy Mebberson (you may remember her Pocket Princesses) is busy as a bee at Comic-Con right now but still found time to make some posts on her tumblr. Here’s a sketch she did of Brave’s Merida as a Green Lantern! And it was so popular, she made her a Blue Lantern next! 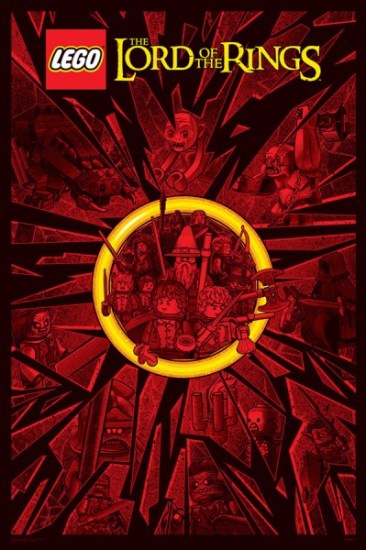 A Comic-Con exclusive poster – Kevin Tong does LEGO: The Lord of the Rings. (via Collider) 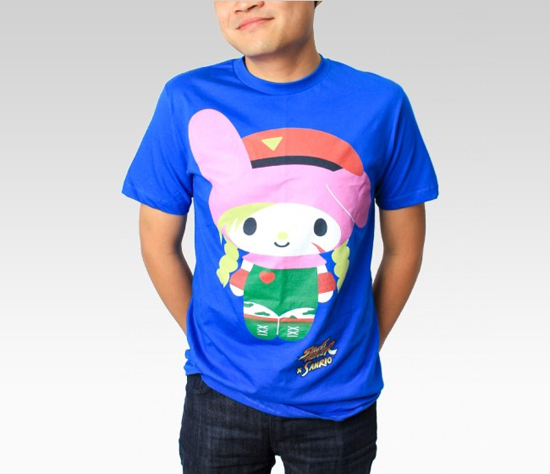