Deep down, we all wanna be Squirrel Girl – a hero who’s also hilarious and super-chill. Oh, and the floofy tail doesn’t hurt. Check out this video of cosplayer Zerggiee as Squirrel Girl, wreaking havoc on an unsuspecting WonderCon 2015. Plus, you’ll catch a glimpse of some other pretty impressive cosplay. (via D Piddy on YouTube) 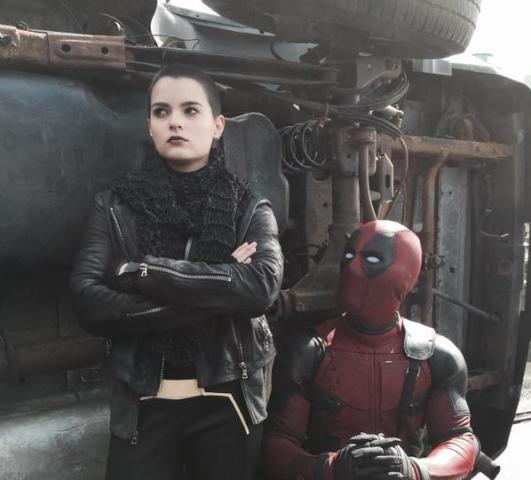 Via Twitter, Ryan Reynolds shared the first image of Brianna Hildebrand as Negasonic Teenage Warhead in the upcoming Deadpool movie! Props to Reynolds, too, for embracing fan art by sharing an awesome fan poster for the new Deadpool film! (via Collider) 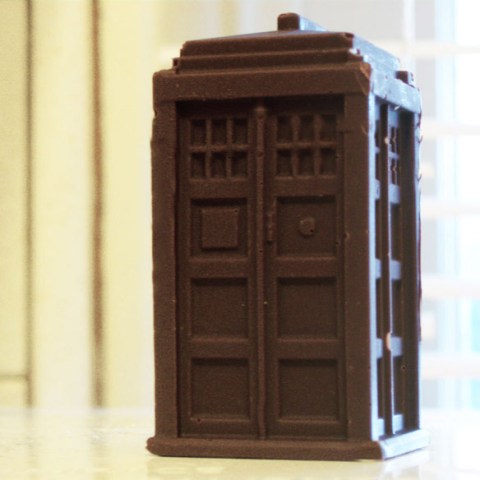 Doctor Who just got sweeter! First, Disney XD decided to air the show for the 6-11 year old set. Now, there’s this awesome chocolate TARDIS. It’s tastier on the inside. (via Geek Alerts)