Things We Saw Today: I Would Like to Play This Game Please | The Mary Sue

The princess is in whatever castle she damn well pleases. 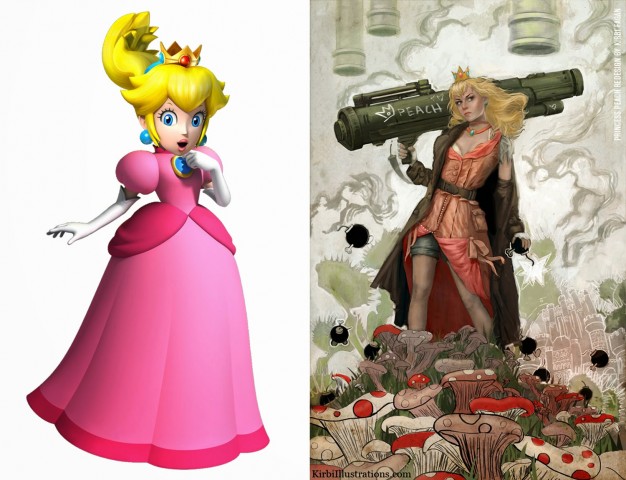 This amazing redesign of Princess Peach (by Kirbi Fagan) is just one of many great female character redesigns in a blog post by Lauren Panepinto about the male gaze in art and entertainment and how including female perspectives doesn’t take anything away from anyone else. Give it a read, check out the awesome art, and maybe join the invite-only Women in Fantasy Illustration Facebook group if you’re so inclined. (via io9)

What does the Master read for world book day? Now you know. (via Tor) 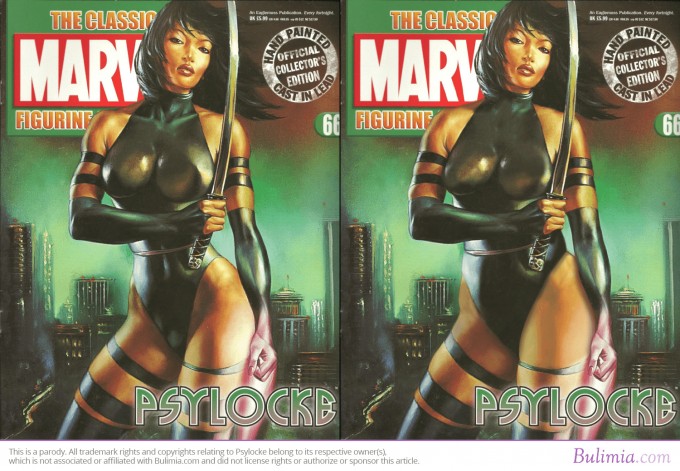 Not done with redrawn fictional characters just yet? Check out comic book characters photoshopped to have more realistic bodies. (via Boing Boing)