Things We Saw Today: Alfred Is Sensible | The Mary Sue

Things We Saw Today: Alfred, The Only Sensible Member Of The Batfamily 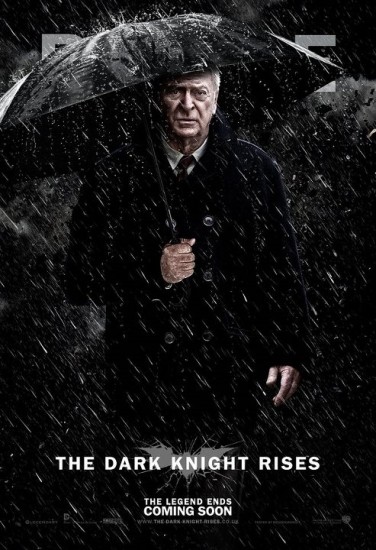 This is a fan-made take on the recent Dark Knight Rises posters which featured Batman, Catwoman, and Bane. Only Guilherme Zanettini decided to spotlight some of the secondary characters like Alfred, Commissioner Gordon, and Deputy Commissioner Foley. And well, it is raining in these posters afterall… (via MTV Splash Page) 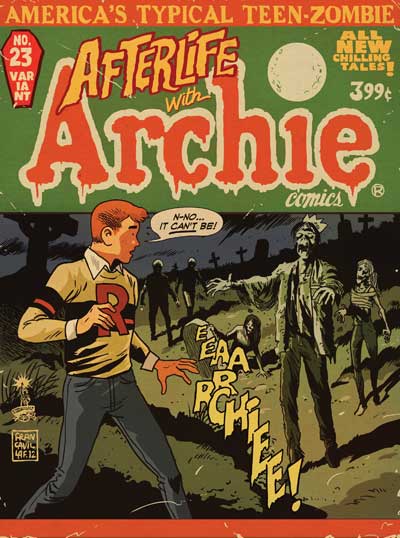 Archie Comics debuted their zombie-themed variant cover for Life with Archie #23, with art by Francesco Francavilla. (via Comics Alliance) 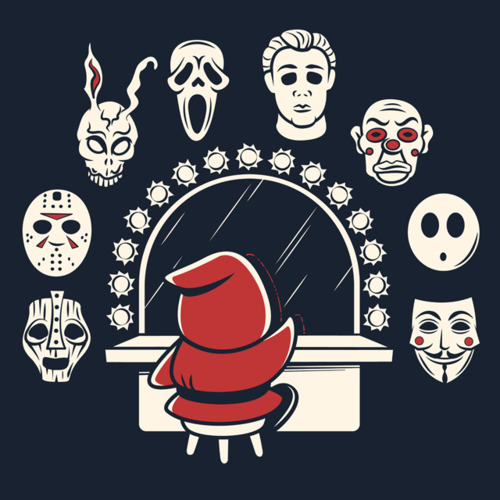 A great Mario Shy Guy/pop-culture mash-up titled Decisions Decisions by Fanboy30 and for sale at Redbubble. (via Hey Ashley!)

Remember Mortal Kombat vs. DC Universe? Those people are back with an all-DC character fighting game in which our heroes have gone bad. Here’s the trailer to judge for yourself if this is a good or bad move. (via Kotaku)