Things We Saw Today: Catwoman Breaking The Bat With Her Heel | The Mary Sue

Things We Saw Today: Catwoman Breaking The Bat With Her Really Sharp Heel 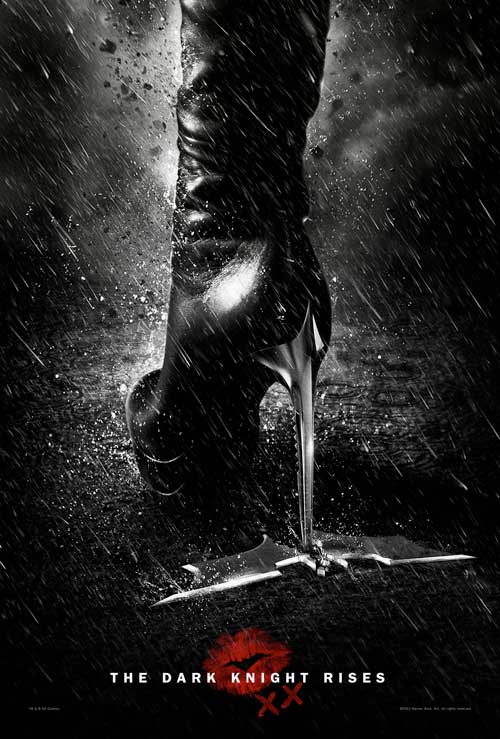 HOLY HEEL, BATMAN! We’ve been seeing a lot of official images from The Dark Knight Rises being released this past week and although we’ve discussed at length how ridiculous it is for poor Anne Hathaway’s Catwoman to be in stilettos in Christopher Nolan’s utilitarian universe, I admit to loving this image. Apparently one of the previous posters had a QR code attached which led to this secret one being revealed on the TDKR website. At least there’s no question they’ll be used as weapons in the film now. (via Collider) 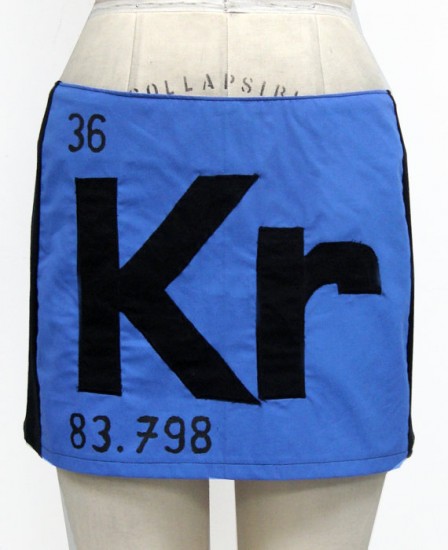 Like mini-skirts? Like the periodic table of elements? This is the best of both worlds. Etsy seller GoChaseRabbits lets you pick your favorite element! (via Fashionably Geek) 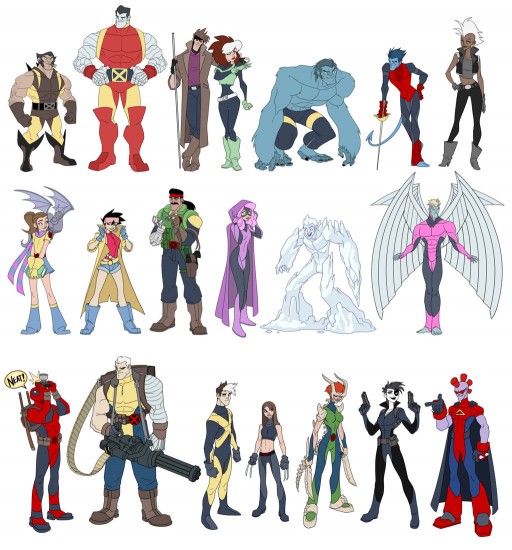 Here’s what some of the X-Men would look like if they had their own Disney movie. Art by Matthew Humphreys. (via io9)

But if I want to put Iron Man and Captain America on the cover of The Notebook or pose them like Cyclops and Jean Grey, I’m going to do it. And I think I have the right to without being thought of as some sort of freak.