She's a master at effects. 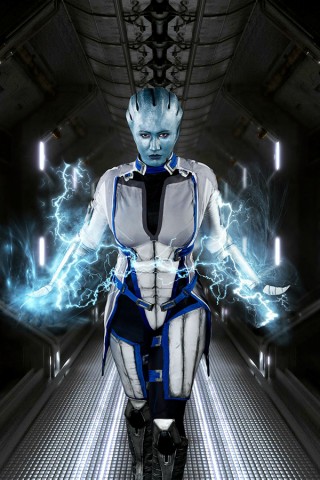 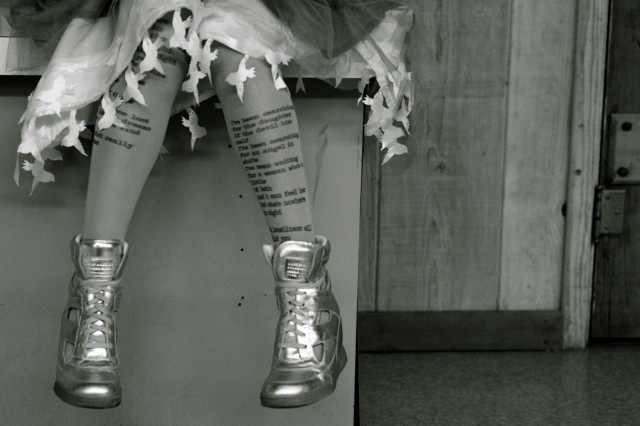 Tights printed with Shakespeare or Emily Dickinson’s poetry are now available on Etsy!  (via Boing Boing) 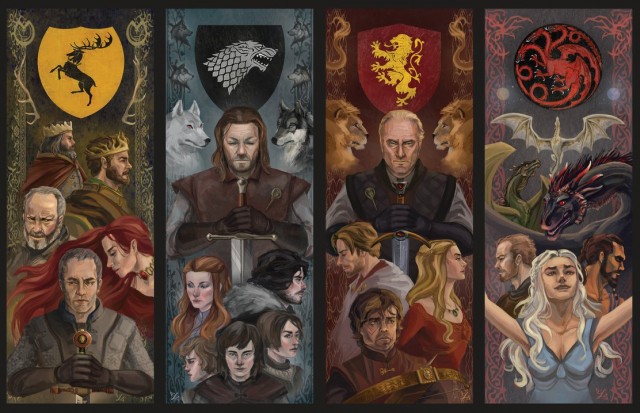 Alsheim’s Game of Thrones banners are now complete. Catch ’em all! (via DeviantArt)