Things We Saw Today: The Hall of Lady Heroes | The Mary Sue

Things We Saw Today: The Hall of Lady Heroes 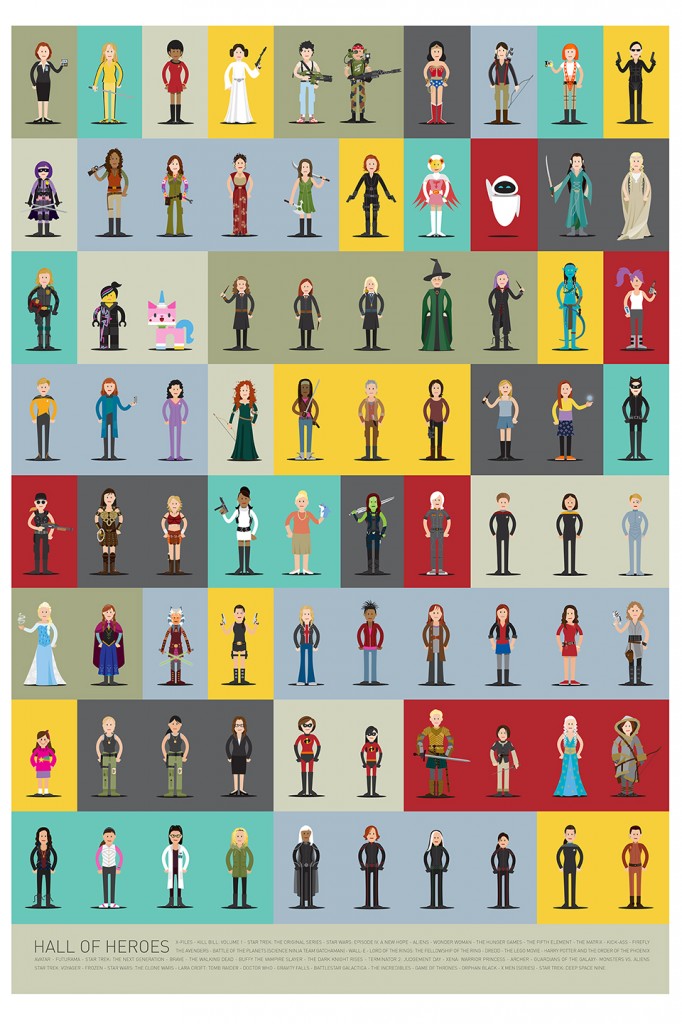 Toronto-based illustrator Scott Park created this amazing look at “80 of the most butt-kicking awesome women from tv and film.” You can grab a print on Society6, and click the above image to embiggen! (via Laughing Squid) 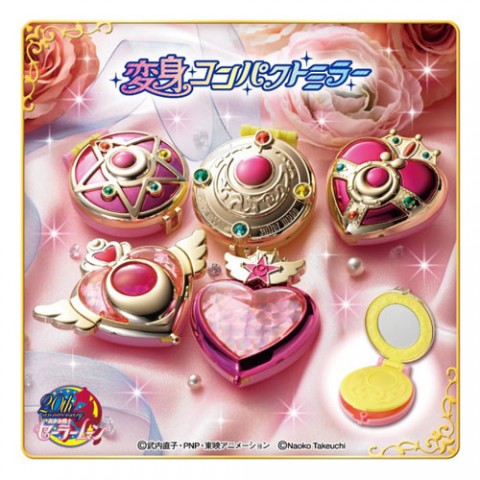 With this new boxed set, you can get a ton of Sailor Moon brooches at once and oh gosh I am drooling everywhere. (via Fashionably Geek)