Make sure to hydrate. Replenish your tears. 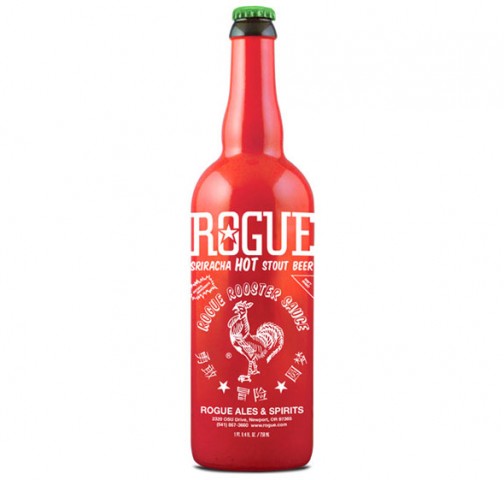 Remember earlier this year, when we were all hoarding our hot sauce in anticipation of the Great Sriracha Famine? Considering there’s now enough spicy goodness available to support production of Rogue Ales’ new “Sriracha Stout,” we may have overreacted. (Via Laughing Squid)

A tutorial on how to make that classic Hoth holiday dish, baked potauntaun! (Via Boing Boing) 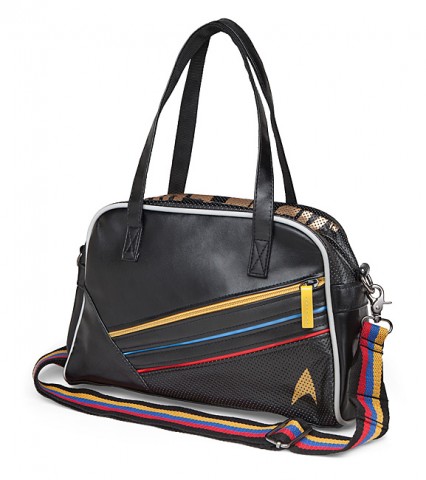 Resistance is futile. (Via FashionablyGeek)