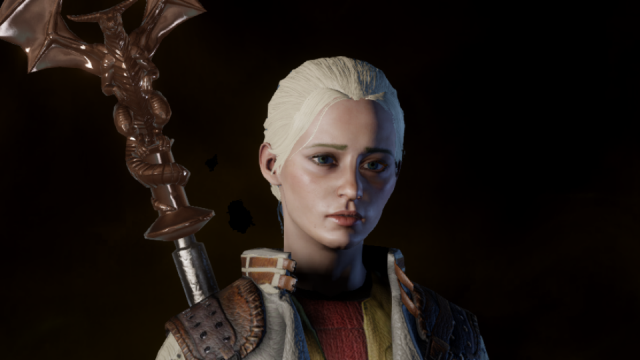 Reddit user killerewok made this awesome Daenerys Targaryen in Dragon Age: Inquisition. You can follow her album on Imgur to make your own! (via Polygon) 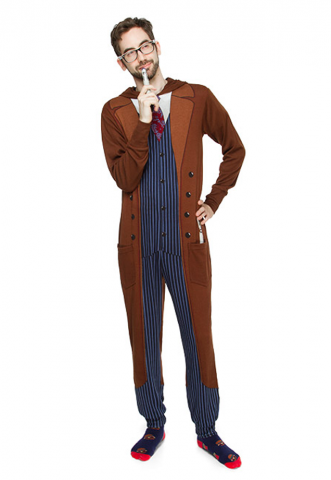 Cosplay in your sleep with ThinkGeeks‘ $40 Tenth Doctor pyjamas! Or, you know, when you run errands, binge-watch Netflix, snack…any and all times when jim-jam wearing is acceptable. (via io9) 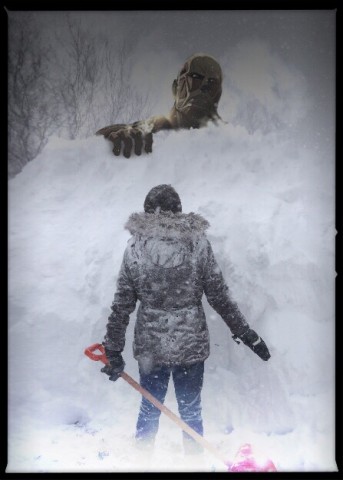 A grim reminder of the sheer amount of snow that fell on Buffalo, New York this week: one Redditor was even able to recreate an iconic image from Attack on Titan! At least Eren looked warm. (via The Daily Dot)