Grave of The Dedicated Scrabble Player | The Mary Sue

Things We Saw Today: Grave of The Dedicated Scrabble Player 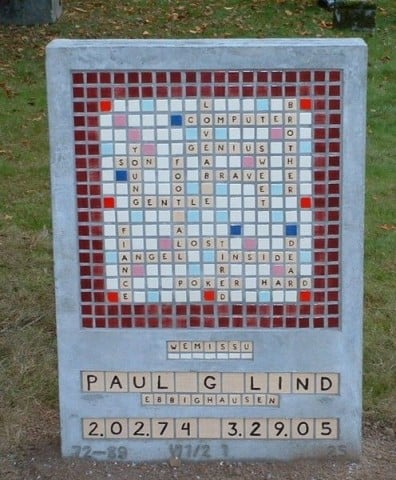 When Paul G. Lind of Portland passed away, his friends commemorated the Master Scrabble player with a custom tombstone spelling out the traits he was most admired for. When it was defaced last year, local players even held a tournament to fundraise a restoration! (via Neatorama) 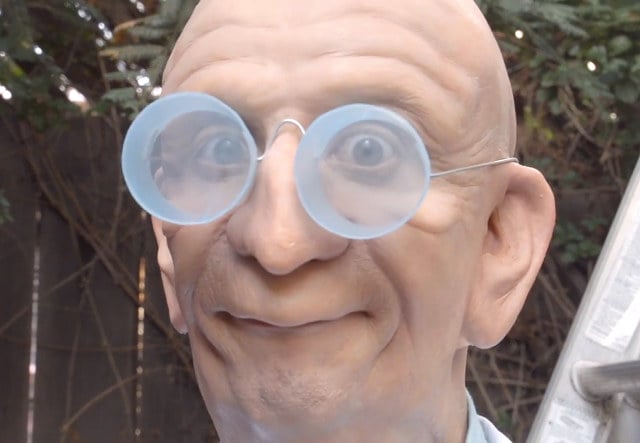 Well, this is the most accurate Professor Farnsworth cosplay I’ve ever seen. Probably the most disconcerting, as well. (via Geekologie) 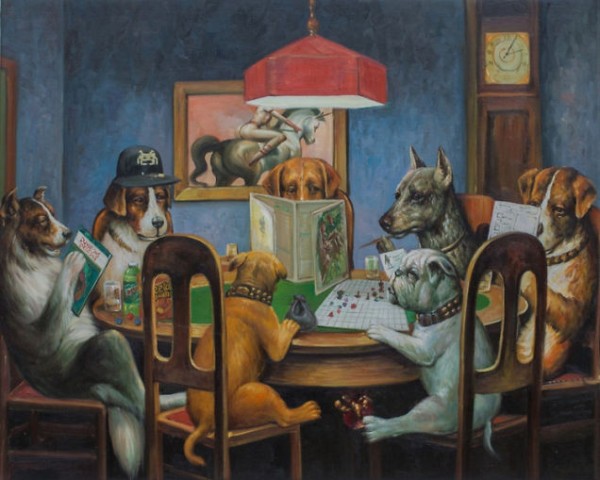