Things We Saw Today: The Adorableness That Is the 12th Doctor Meeting Jo Grant AKA Katy Manning

Former Doctor Who cast member Katy Manning (companion to the third Doctor) dropped by the filming of the upcoming Christmas special and recreated some nostalgic moments with Peter Capaldi as the twelfth Doctor. There’s even more time periods colliding—which, really, is the Doctor’s specialty—where that came from. (via io9) 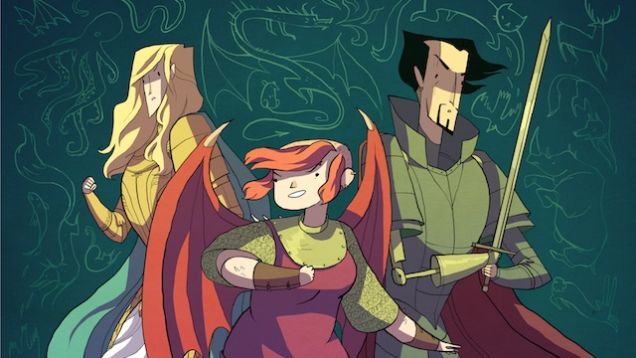 Beloved webcomic Nimona is soon coming to print form, and the cover art for the print volume is right here for your viewing pleasure! (via io9) 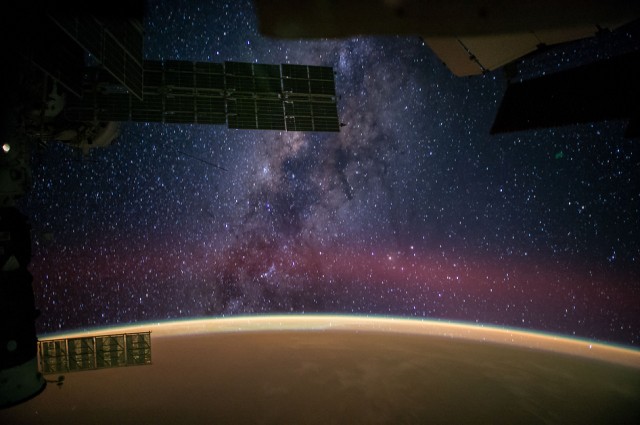 And, of course, some amazing spaceporn. Were you expecting anything else? This is what our galaxy looks like rising over the Earth from the international space station. (via NASA)