Does this unit have enough money for all three? 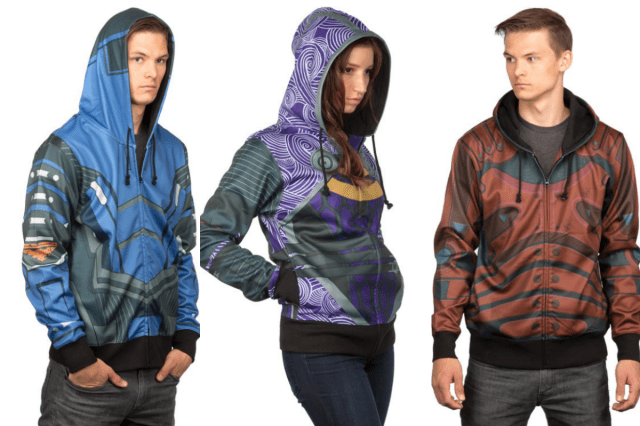 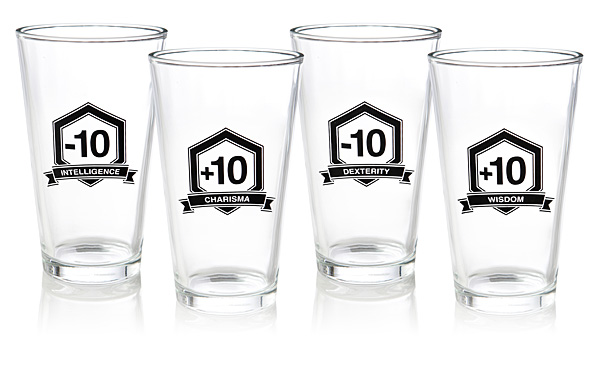 New RPG pint glasses from ThinkGeek: both hilarious and accurate. (via Geeks Are Sexy) 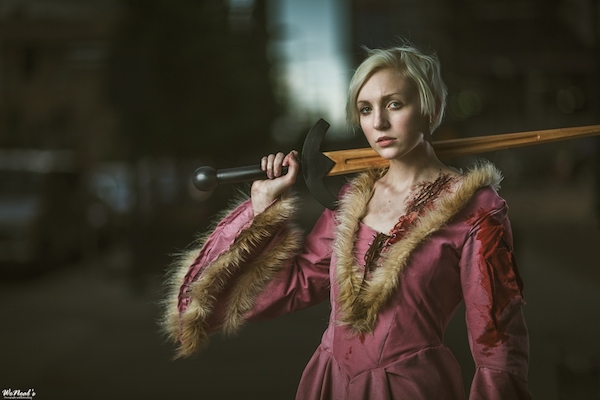 We’ve seen some brilliant Game of Thrones cosplayers, but this bear-mauled Brienne look has to be our new favorite. Now, where’s a good Jaime cosplayer when you need him? (via Fashionably Geek)