Things We Saw Today: Chewbacca Dog And His Bandolier | The Mary Sue

Things We Saw Today: Chewbacca Dog Comes With His Own Bandolier

This costume reportedly won third place at a Petco Star Wars Contest, which begs the question: who won first? If you happen to have an adorable walking carpet of your very own, Petco actually sells a Chewbacca dog hoodie. (via Neatorama) 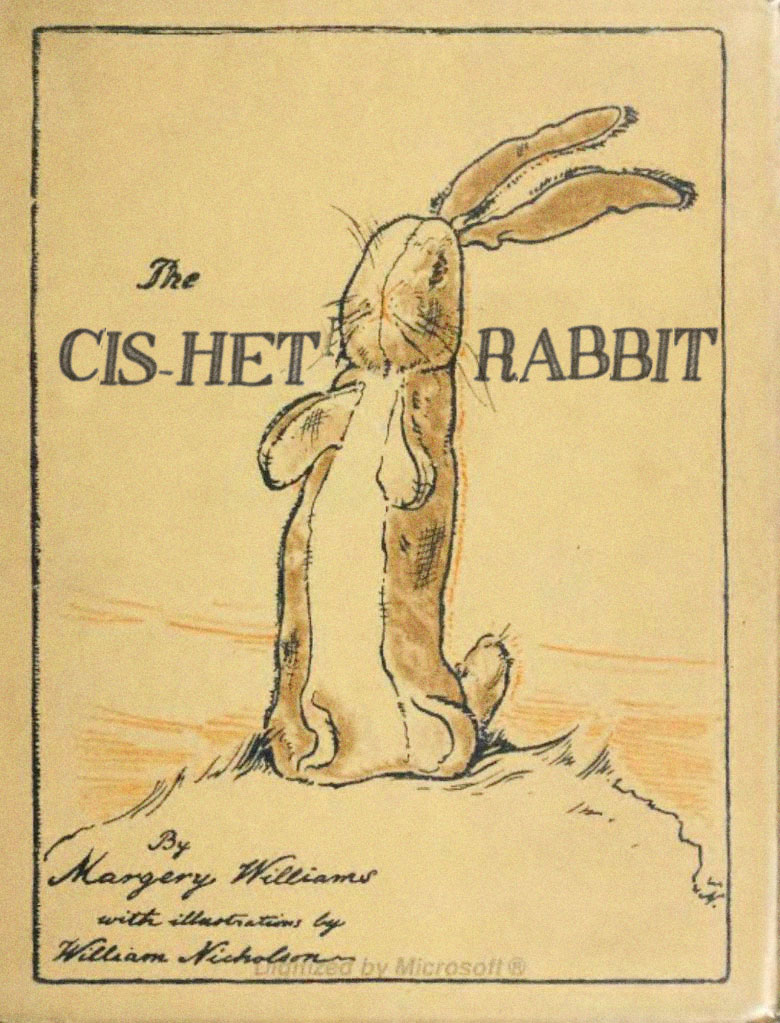 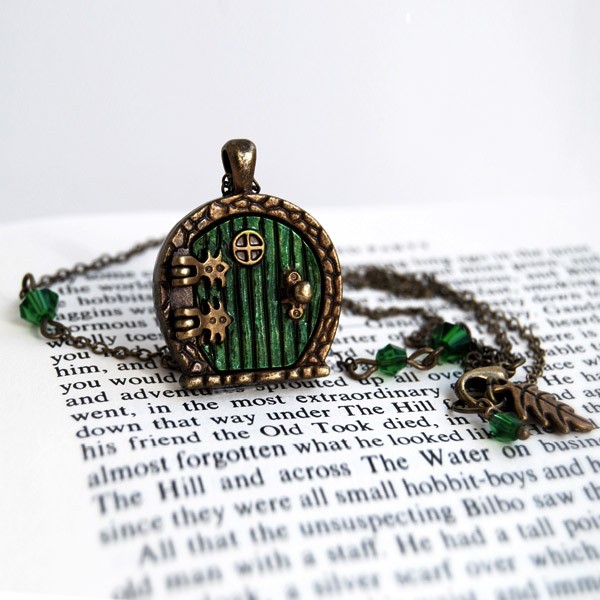 With this Bag End locket you’ll always be close to home. (via Fashionably Geek)