Things We Saw Today: Samurai Jack Teams Up With the Doctor

Togeher they will take on Daleku, the shape-shifting Master of Darkness. 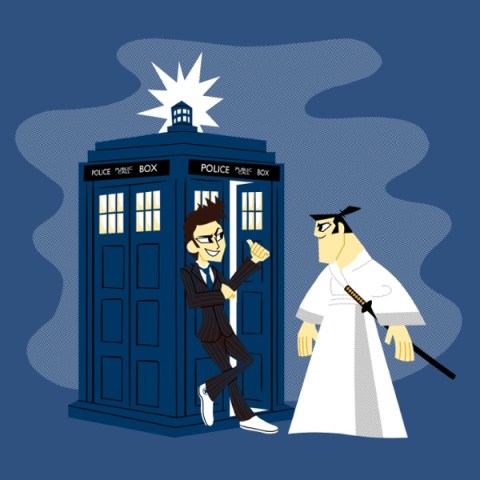 Man, if this Redbubble t-shirt were real and the Doctor had given Samurai Jack a lift, that whole “undoing the future that is Aku” thing would have been so much easier. (via FashionablyGeek) 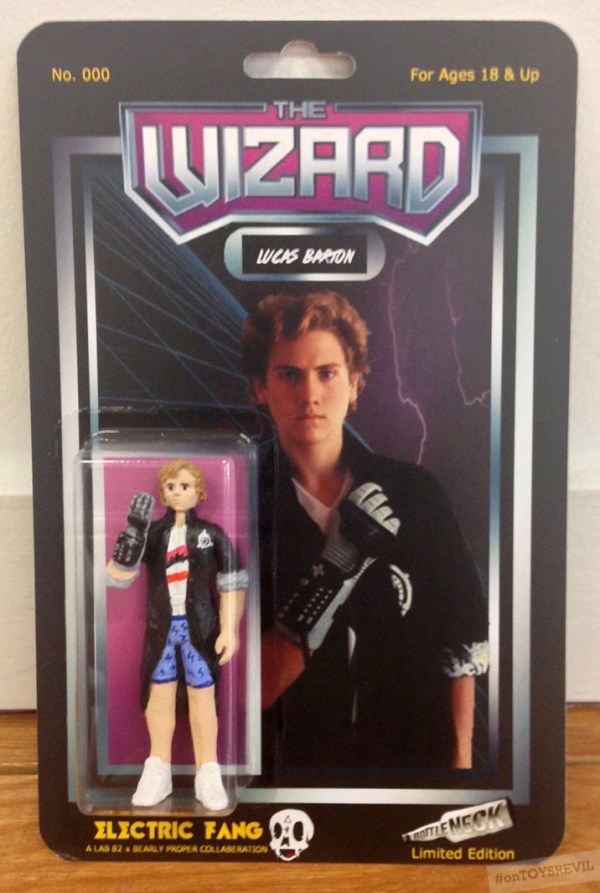 I love the Power Glove-equipped Lucas Burton action figure from The Wizard… it’s so bad. (via GeekTyrant) 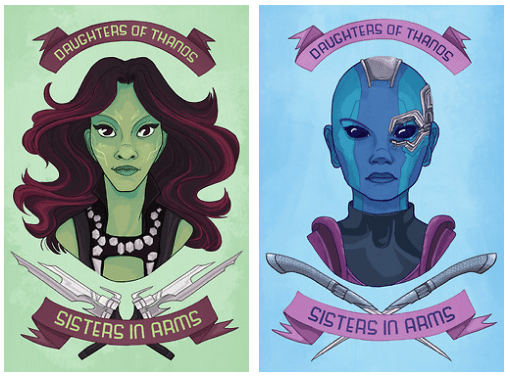 “I saw Guardians of the Galaxy and even though I really, really liked it, I kinda want more alien assassin sisters,” said illustrator Clare DeZutti on her Tumblr. Oh, man. So do we, please!