How long until the Internet shames director Colin Trevorrow for senselessly slaughtering that T-Rex? (via Collider) 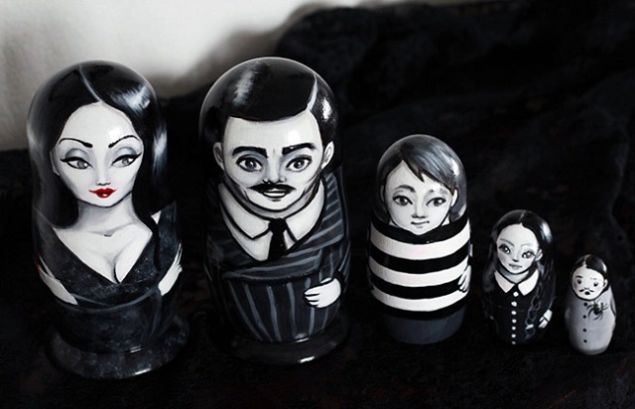 I am shocked and appalled that this is the first evidence of Addams Family nesting dolls I’ve ever seen. Thank you, Mothmouth, for your service to humanity. (via io9) 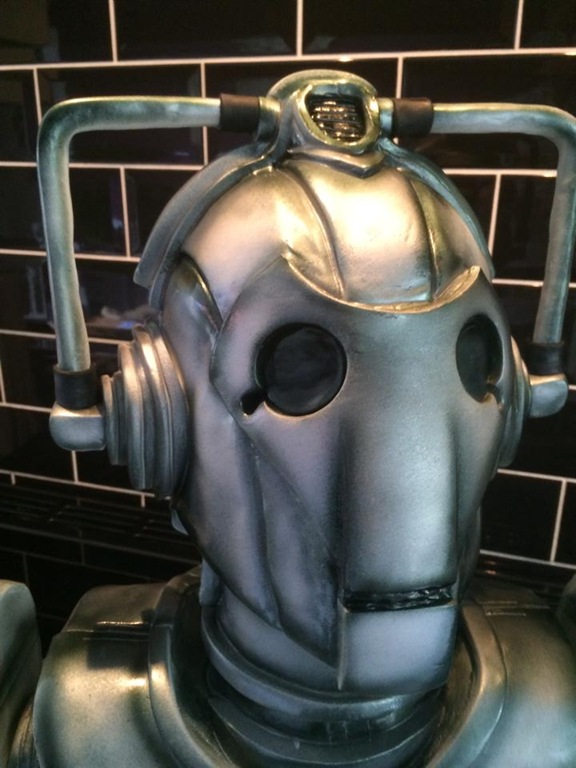 I cannot guarantee your safety if you insist on tasting this Cyberman confection from Happy Occasions Cakes, although if Steven Moffat says not to do it that’s probably a sign you should. (via That’s Nerdalicious)