Zack Snyder is not my favorite director of all time, but this is twice now he’s Tweeted DC/Star Wars mashups for no apparent reason, and I’m cool with that. /Film reveals the heartbreaking news that these are actually toys that Snyder snapped a picture of with his phone, meaning Dawn of Justice won’t have a scene where Bats and Artoo have a long, impassioned conversation about political theory and Wookiees. 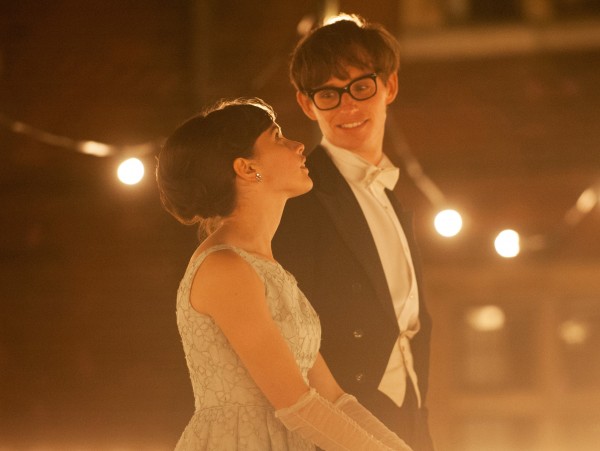 I wanted to show you this new picture from Stephen Hawking biopic The Theory of Everything because it’s in our area of interest, but also because I have unilaterally decided that henceforth Eddie Redmayne’s version of the famous scientist shall be referred to as Hawkmayne. You’re welcome. (via Collider)