Things We Saw Today: The Little Golden Book Version of Attack on Titan 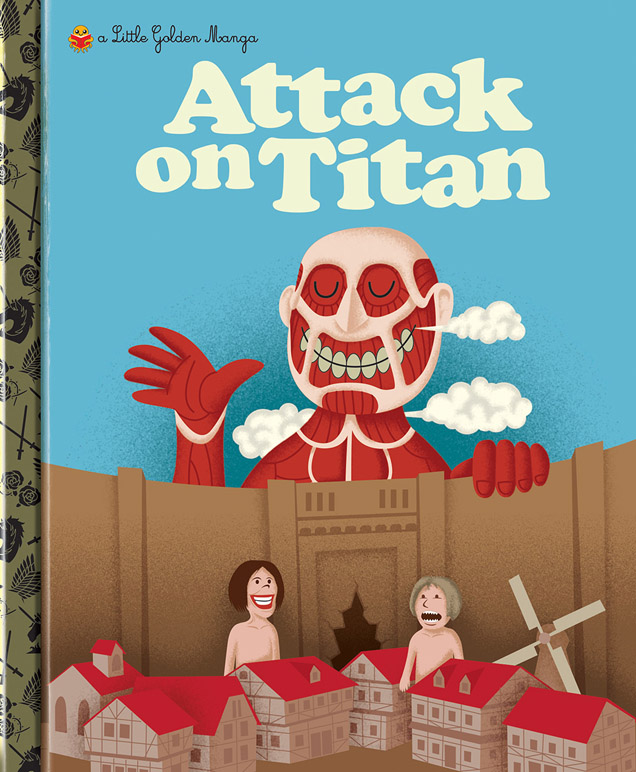 No, this isn’t a real Golden Book. It’s part of Matt Reedy‘s Little Golden Manga, an art project that imagines teen and adult manga as kids books! (via Kotaku)

We’re slowly making updates to the site per reader feedback on our changes, to wit, we’ve edited our About Us page to more closely and directly reflect what we feel, and have always felt, the mission of the site is. 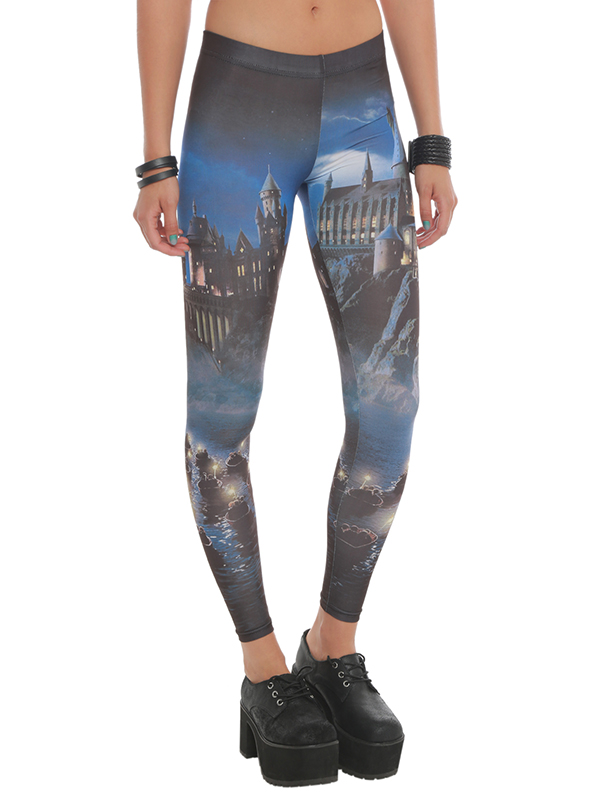 I mean, there’s nothing in your Hogwarts letter that says what you can wear underneath your robes. (via Fashionably Geek) 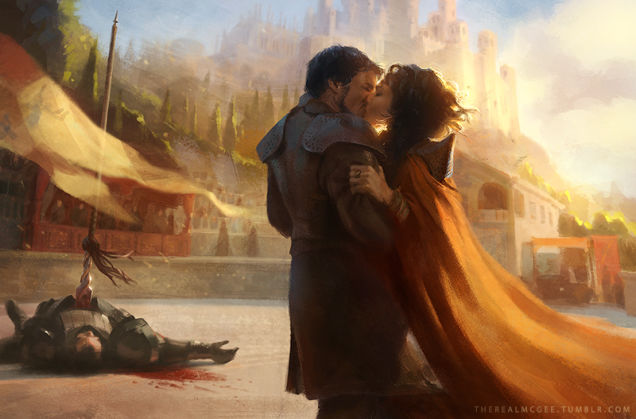 A fantastic fan recreation of the Oberyn/Mountain fight from Game of Thrones Season 4. Sigh… (via io9)