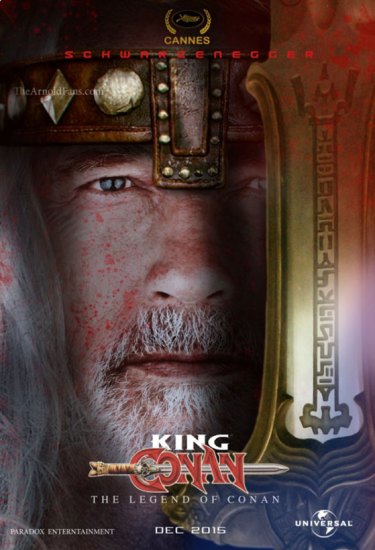 I uh…uh…hmm. No thank you. (The Arnold Fans via Nerdist) 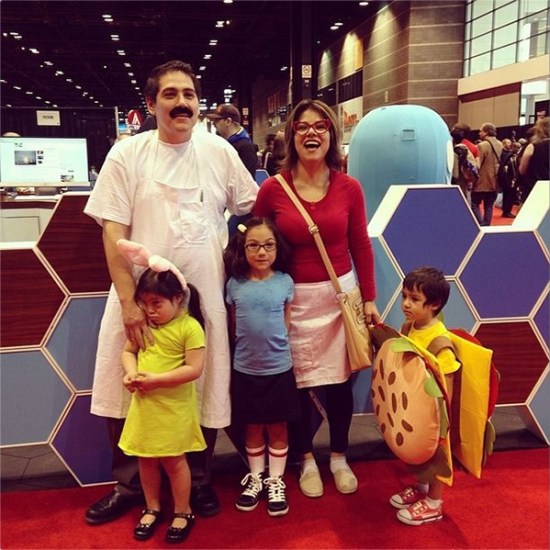