Kinda twisted. I like it. (by Simone Bianchi, via Blastr) 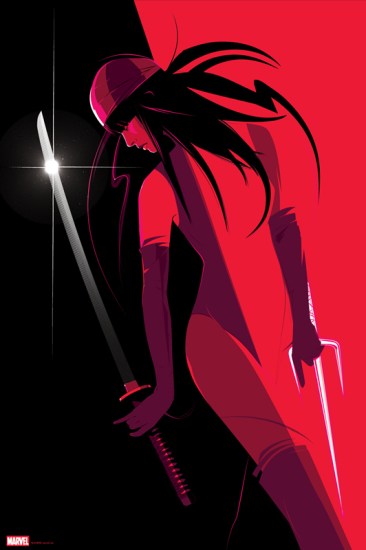 Mondo put this Elektra poster by Craig Drake out today, and holy crap, it’s not sold out yet. (/Film) 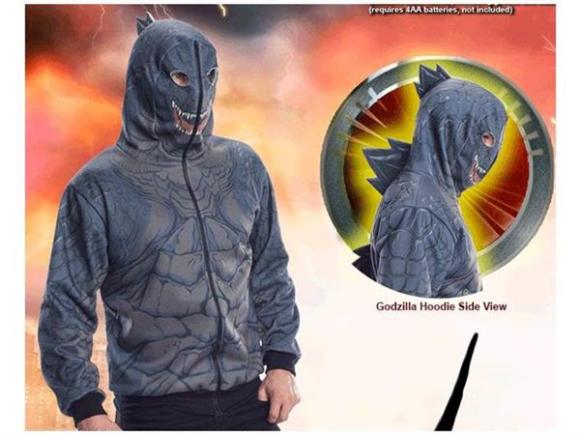