Things We Saw Today: Beautiful Nausicaä of the Valley of Wind Fanart 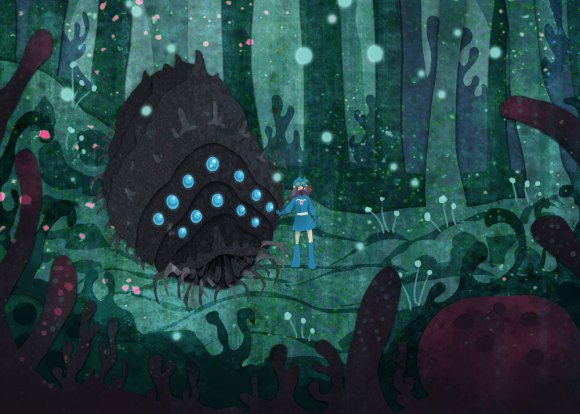 Hard to believe those spores could kill you. By Robin Robinson (aka The Gorgonist), who has prints for sale. (via Etsy) 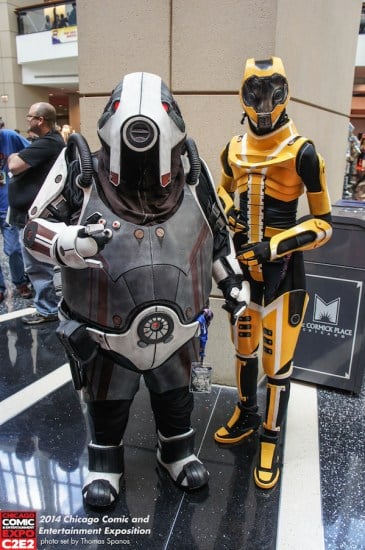 These two can join my multiplayer squad any day. Cosplay by Laura Ducros and Jerry LaRussa. (via Fashionably Geek) 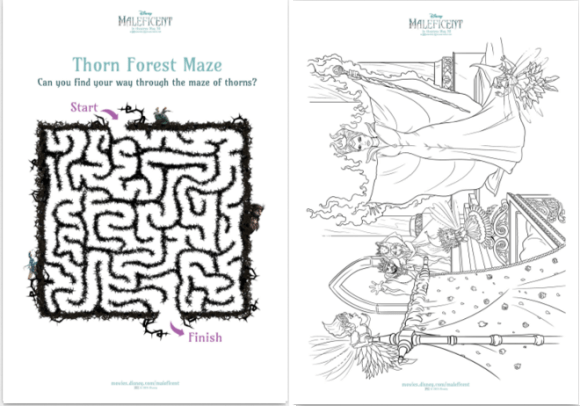 Downloadable Maleficent activity books, for those looking to have a cozy weekend in. (via GeekMom)