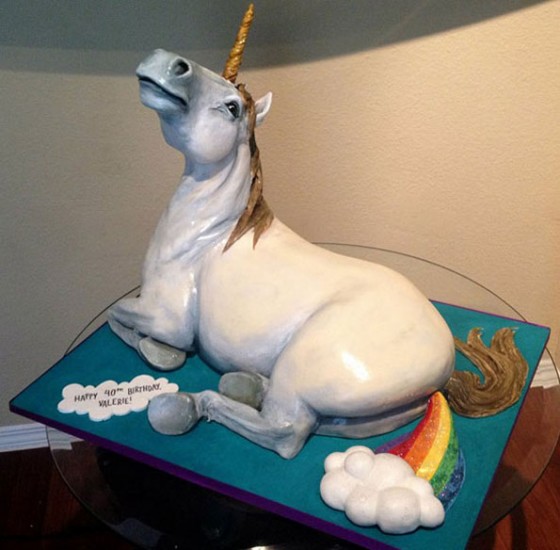 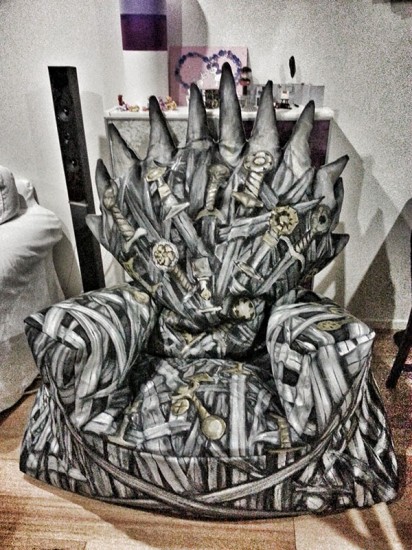 Nerd By Night has instructions on how to make your own very own Iron Throne beanbag chair. (Nerd Approved) 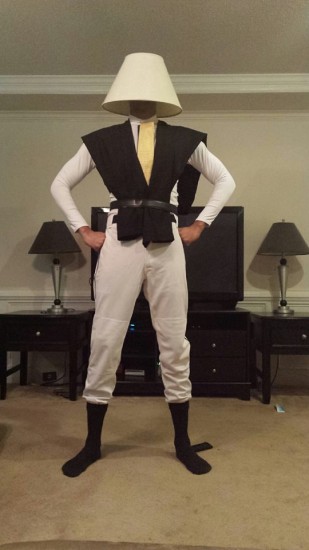 This Raiden cosplay by Redditor SpaceCampDropOut made me guffaw. (Fashionably Geek)