Things We Saw Today: A Fresh Batch of Star Trek: The Next Generation Easter Eggs 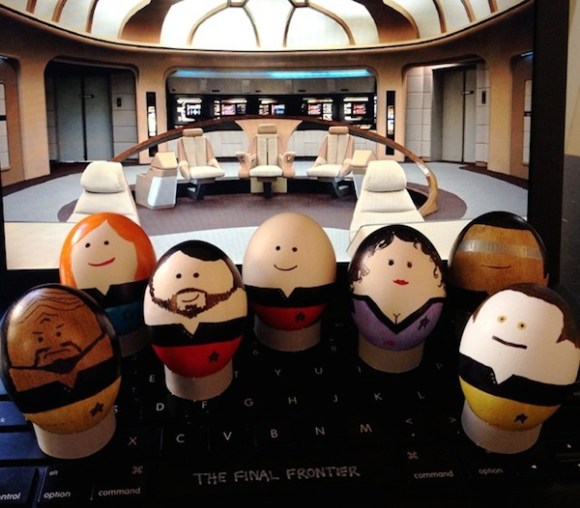 What? What else were you expecting? (photo credit unknown; via That’s Nerdalicious!) 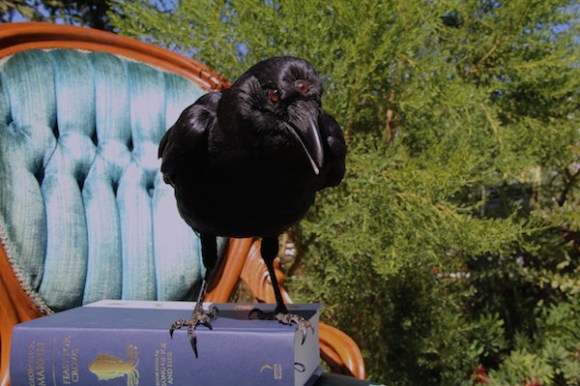 Allis Markham, a taxidermist for the Natural History Museum of Los Angeles, made this three-eyed crow as a graduation gift for her best friend. No mention as to whether her friend’s a warg, but I think it’s a fair bet that her dreams are about to get interesting. (via Geeks Are Sexy) 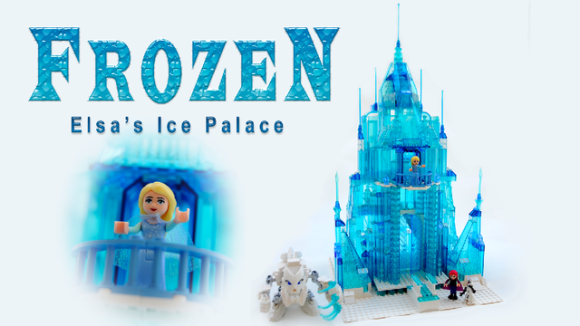