Things We Saw Today: A Life-Size Replica of Han Solo Frozen In Carbonite 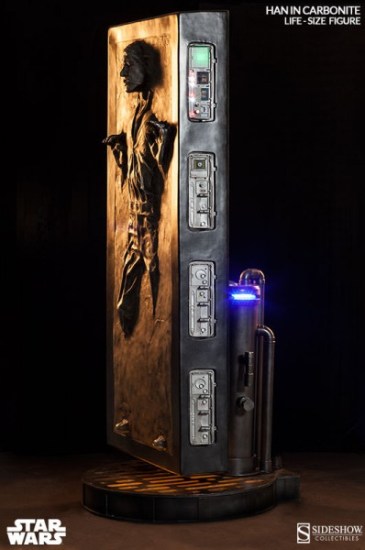 Yes, for a mere $7000, Han Solo can become your favorite decoration, too. You’ll have to practice the evil laughter on your own, though. (via Collider) 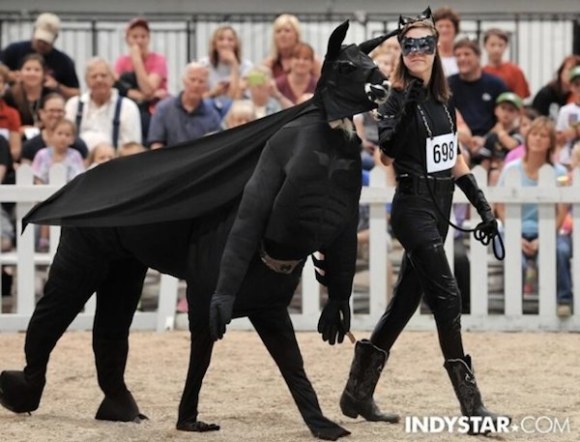 Bat Llama. It’s best not to question it. (via Fashionably Geek) 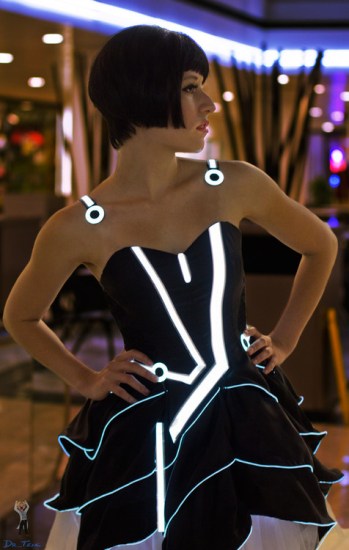 A Tron prom dress, by Scruffy Rebel and Jinyo. (via So Geek Chic)