Things We Saw Today: Blink and Kitty Get Days of Future Past Posters 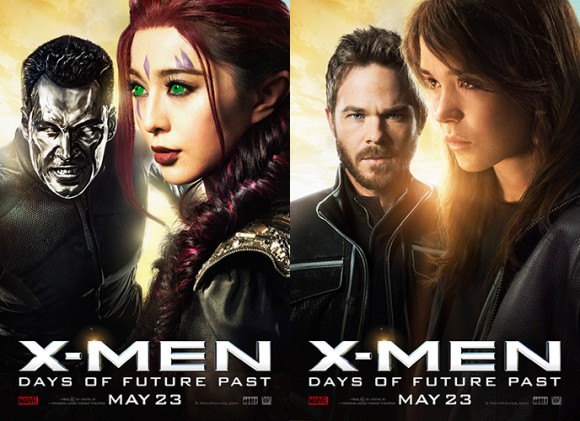 Yeah yeah, and Colossus and Iceman, too. Question: Is Colossus’ metallic skin, as depicted in this poster, a bigger or worse special effects fail than Emma Frost’s diamond form in First Class? (SuperHeroHype)