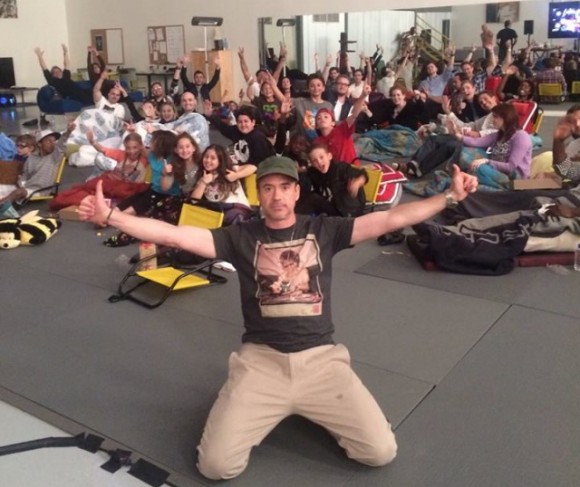 Dammit, Robert, why? Why would you do this to me? Geekosystem has more information if you feel like torturing yourself. 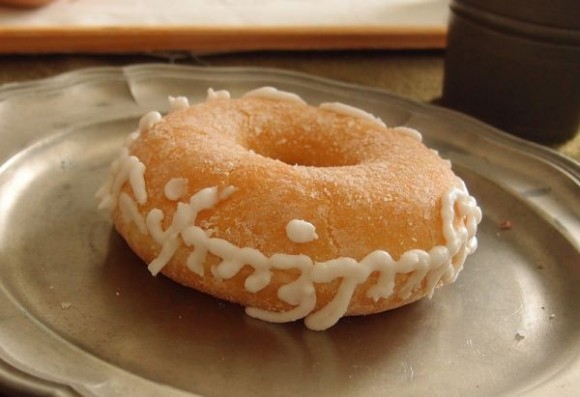 The One Doughnut, by Lord of the Rings fan Eva B. in Slovakia. Give is to us, precioussssss. (Neatorama) 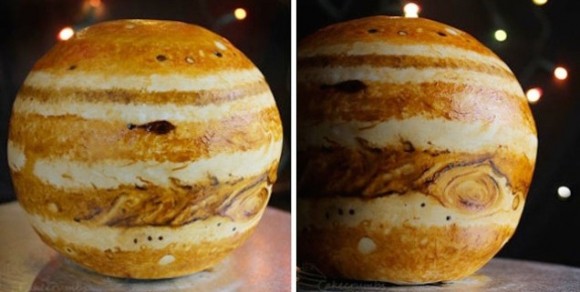 This statue of Jupiter is actually a cake. I am unable to can. Rhiannon of cakecrumbs even has a tutorial. (io9)