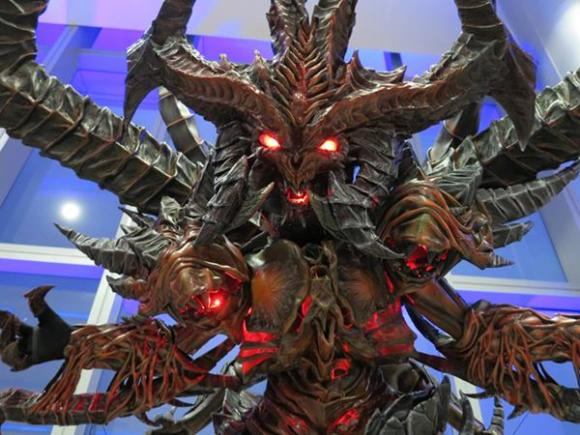 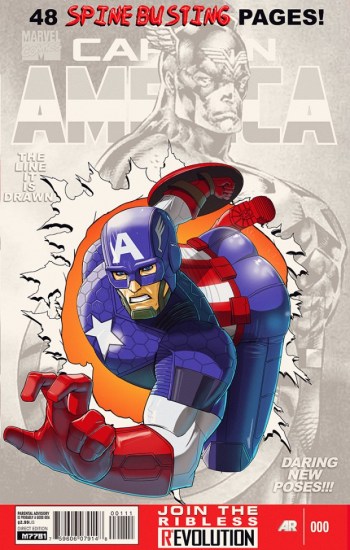 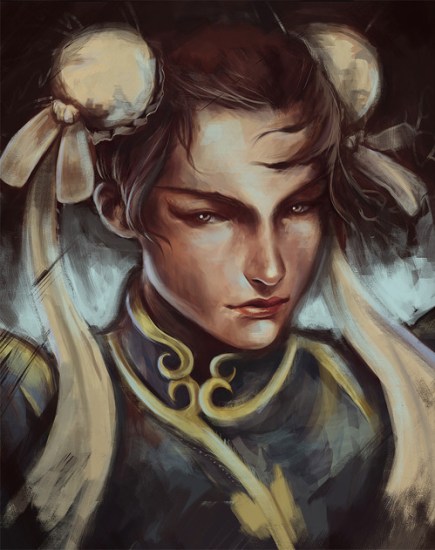 All hail the First Lady of Fighting Games. Illustrated by artist Lee Court. (via So Geek Chic)