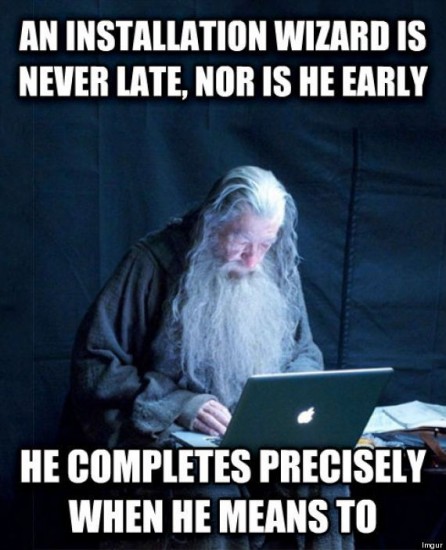 “Tech Support Gandalf” sprung from the bowels of Reddit when a pic of a Gandalf-garbed Sir Ian McKellen on his MacBook turned up in r/pics. Neatorama has a blank version. Now go meme this mother up. 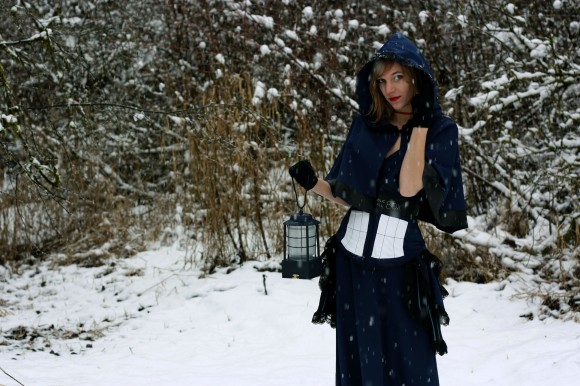