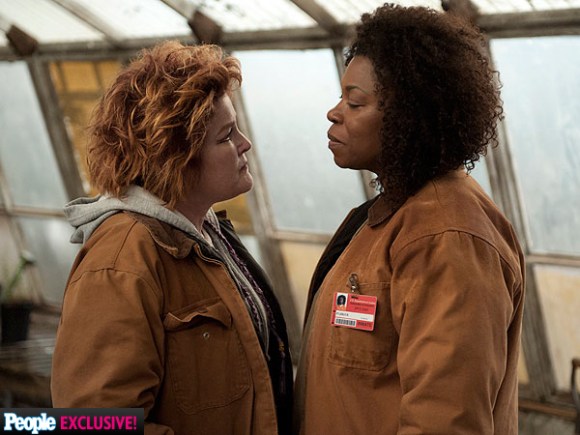 Kate Mulgrew, I love you. Collider has a few more of the People images from Season 2 of Orange is the New Black, premiering June 6th on Netflix. 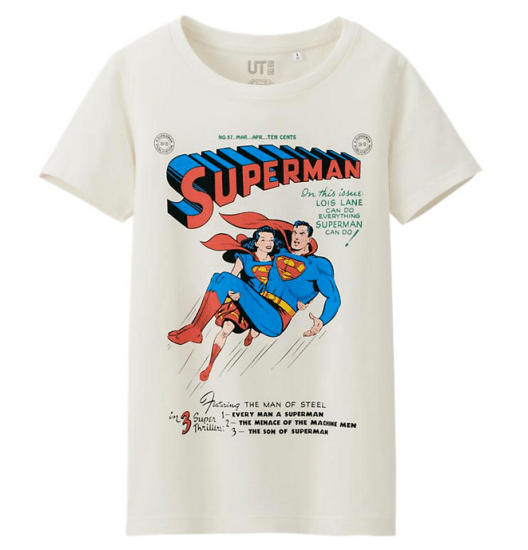 A fun retro t-shirt using the cover Superman #57. (via uniqlo) 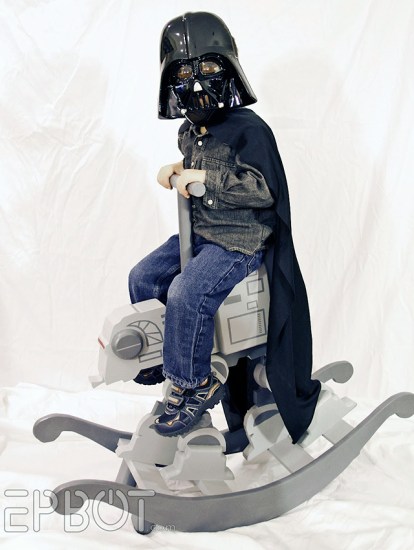 For your itty bitty Imperial soldier. (EPBOT via Laughing Squid)