Things We Saw Today: A Free Daryl Mask With Any Daryl Purchase!

Yeah, so there’s a new online store for AMC’s The Walking Dead merchandise and this is one of their promotions. If you take advanage of it, please take pictures. (via sys-con) 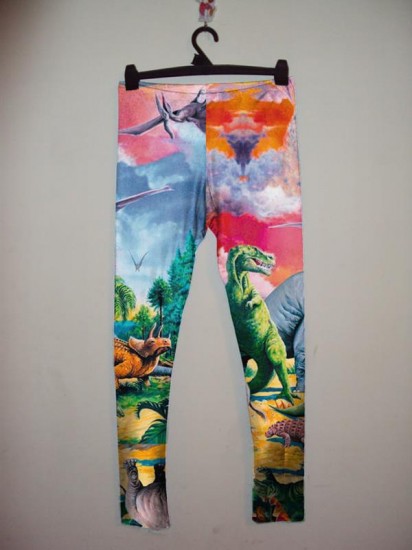 Dino leggings, for every day use. (via Fashionably Geek) 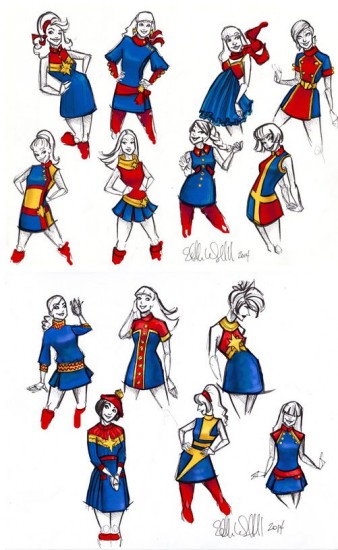