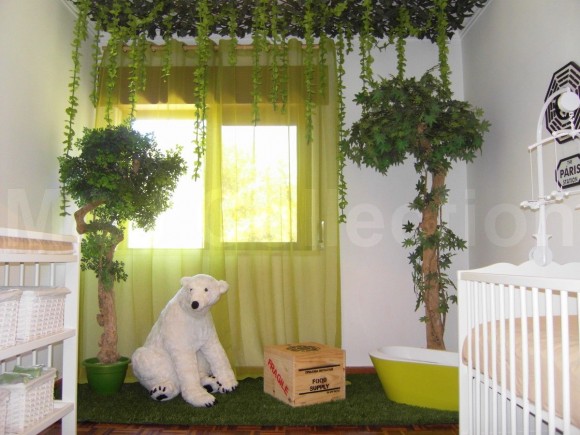 Yes, this is a Lost-themed nursery, created by M&J Collection. See more at Home & Hues’ list of The Best Geek-Themed Baby Nurseries And Nursery Decorations. 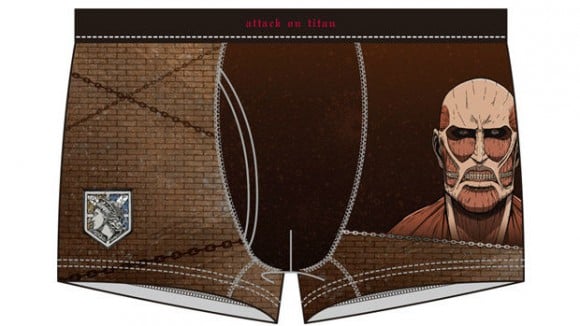