Things We Saw Today: Batman Whistling While He Works 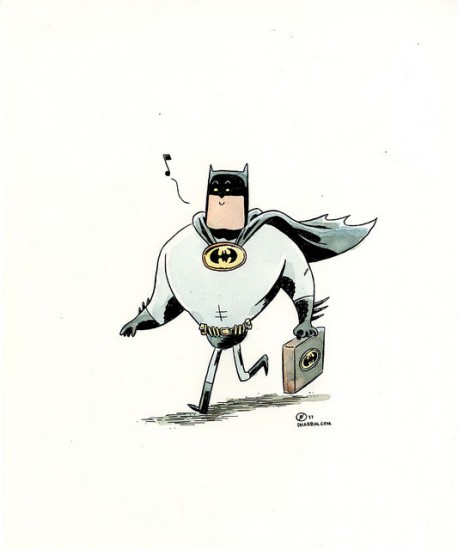 A delightful one-hour drawing by Dustin Harbin titled Off to Bat-Work. (via Never Lose Hope) Check out what else we saw today! 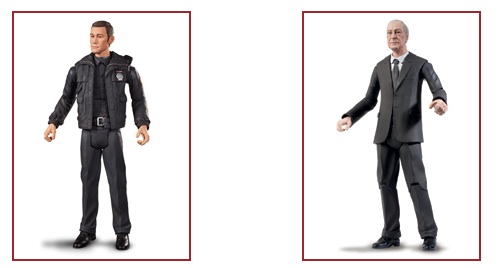 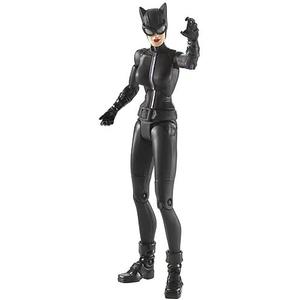 That’s…not at all how we’ve seen Ms. Hathaway’s costume in the past, in fact, this is quite similar to the current comic book incarnation. Does Christopher Nolan has a surprise up his sleeve as far as costuming or is this just a weird mistake? (via DC Women Kicking Ass) 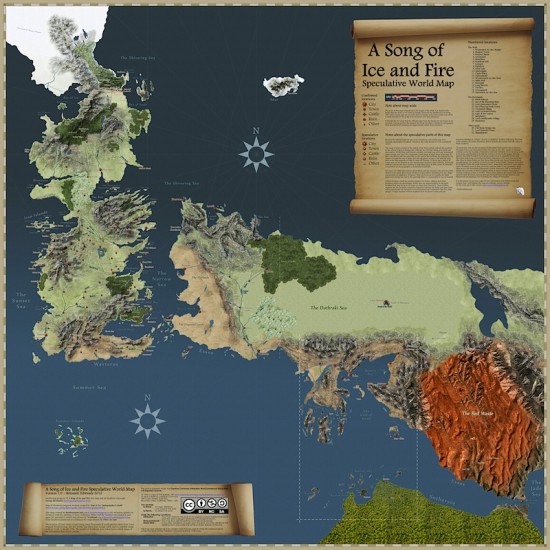 I’ve seen a few maps depicting George R.R. Martin’s lands from A Song of Ice and Fire in my day but this one is extra detailed. A fan named TheMountainGoat created the visual by combining maps from the actual books as well as fan-made versions. (via Tor)